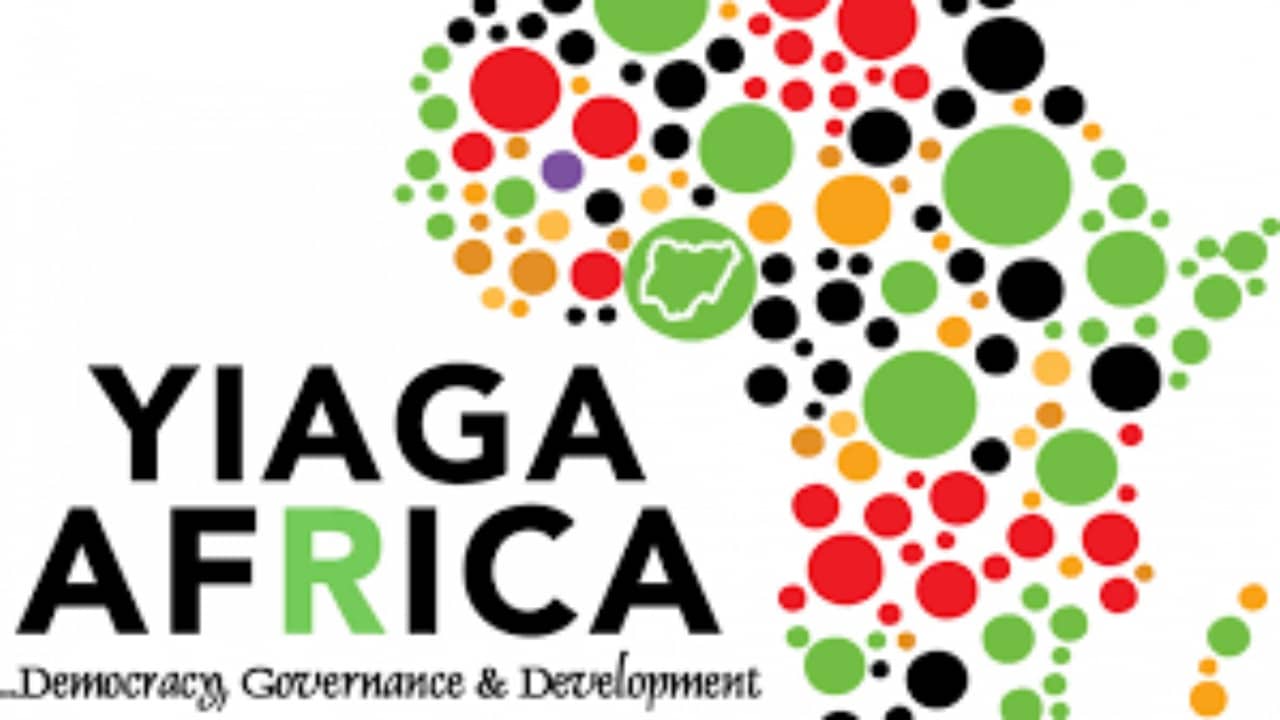 Towards ensuring that the forthcoming governorship elections in Edo and Ondo are given optimal coverage, Yiaga Africa has disclosed that it will be deploying 500 observers for the polls.

While stating that observers will also be recruited to monitor procedures at the collation centres across all local governments within the two states, the organization said that the aim was to ensure timely and accurate information about the election process to voters and stakeholders.

The Executive Director, Yiaga Africa, Samson Itodo, stated this on Saturday during a virtual meeting held to engaged journalists in the two states on Yiaga Africa’s election project; Watching The Vote, WTV, and its plans for the upcoming elections even as citizens vote amidst COVID-19.

The Independent National Electoral Commission, INEC, had fixed September 19, 2020 for governorship polls in Edo State while that of Ondo State will be held on October 10, 2020.

According to Itodo, who was also joined by organisation’s Director of Programs, Cynthia Mbamalu and Head of Election, Paul James, he revealed that, ‘Watching The Vote’ (WTV) election project is a comprehensive observation of the electoral process which includes the observation of the political party primaries, pre-election environment in all Local government areas and the election day observation.

He also added that an advanced election day observation methodology known as the Parallel Vote Tabulation, PVT, will be used during the elections.

This according to him will ensure that citizens’ votes count by deterring fraud and manipulation during the conduct of elections and collation of results, thereby building citizens confidence in the process.

He said the recruitment process for governance is subject to credible elections and having an alternative citizens’ voice to speak on the electoral process is very valuable to the electoral process. According to him, engaging the media is strategic to build partnership and collaborations in order to disseminate credible information.

“Yiaga Africa is also engaging the Independent National Electoral Commission’s policies for the conduct of elections amidst COVID-19 to ensure the election is inclusive and meets the test of integrity”, he said.

According to him, the experiences of its observation of previous elections in Kogi, Bayelsa and the 2019 elections will serve as a lesson to improve on the quality of the September and October governorship elections in Edo and Ondo states.

“As an organization that promotes inclusivity, we will be very much inclusive when it comes to involving people with disability and advocate for their rights especially during these elections. The oversight we provide on the electoral process is what account for the minimal level of integrity in the electoral process. We have been involved in fashioning out electoral guidelines and policies. We will continue to advocate that stakeholders should contribute to this process to ensure the process is not manipulated due to COVID-19 realities.”

On her part, the Director of Programs Cynthia Mbamalu revealed that Yiaga Africa will be observing the pre-election environment starting from the political party primaries and government response to COVID-19.

She said “we will be using various methods like physical observation, interviews and desk reviews to provide information on the conduct of political party primaries”

The pre-election observation according to her will also focus on activities of Women, Youth and People with Disability, PWD, and that Yiaga Africa will also be doing extensive violence monitoring using violent indicators while reporting to security agencies to checkmate possible electoral violence.