Why I don’t believe any woman loves me – Burna Boy 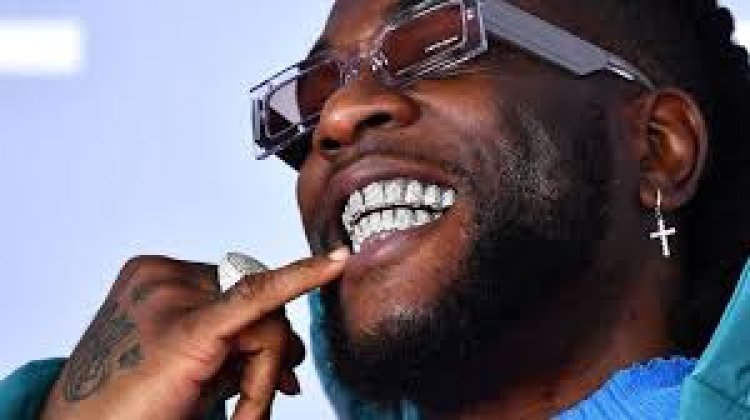 Grammy award-winning singer, Burna Boy, has revealed why he believes no woman loves him.

Burna Boy, who is presently in Amsterdam for his Space Drift concert, took to Twitter to pen a heartwarming note showering love on his grandma.

While sharing her pictures on Thursday, Burna Boy reflected on his love life with other women.

According to him, his grandmother is the reason he believes no girl loves him.

Burna Boy wrote: “She’s the reason I don’t believe any girl loves me.

“My Everything!! She is probably the reason I don’t believe any girl loves me. I know what true love feels like.. Grandma’s Love,” he wrote in a tweet.

“In Amsterdam doing sound check and all I can think of is I just need my grandmother everywhere I go but she cannot understand/handle fans screaming and touching me, or seeing me stressed without crying so hard out of genuine fear and love.”

Recall that Burna Boy in December 2021 announced he was single, confirming his break up with girlfriend, Stefflon Don.

Meet the 12 housemates unveiled on the last launch day...

My father in kidnappers’ den for two weeks, actor Uche... 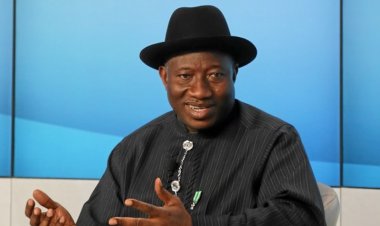 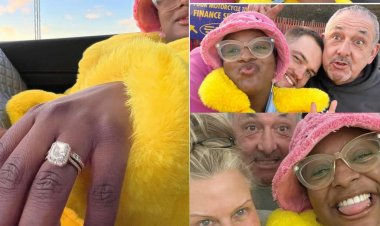 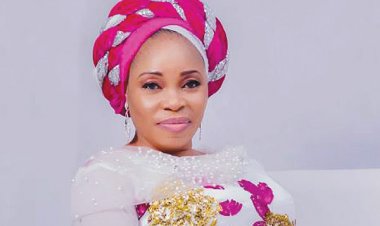 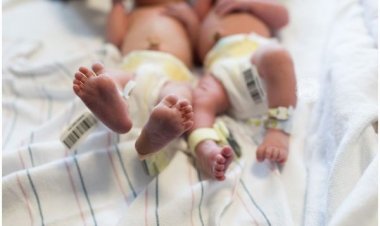 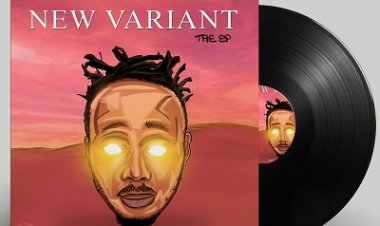 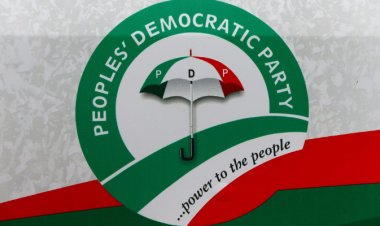 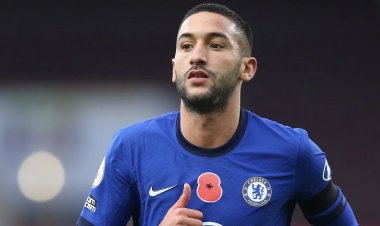