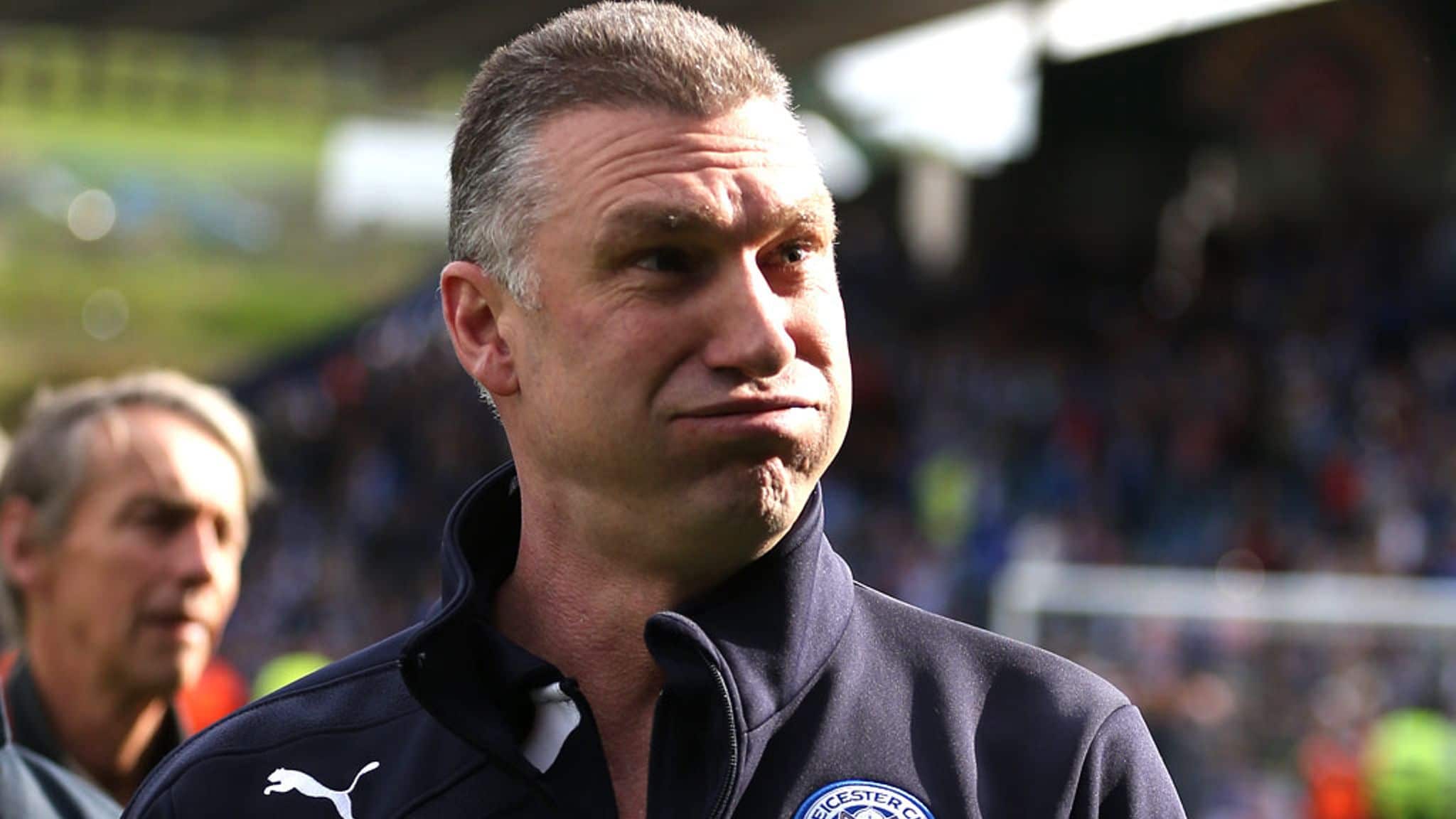 Watford coach, Nigel Pearson, has said that his side defeated Liverpool 3-0 in the Premier League on Saturday night because his players were at their best.

He also singled out Senegalese winger, Ismaila Sarr, for praise following the 22-year-old’s impressive display against the Premier League leaders.

Watford defeated Jurgen Klopp’s men at Vicarage Road to end the Reds’ 44-game unbeaten run, thanks to two goals from Ismaila Sarr and a strike from Troy Deeney.

Speaking after the match, Pearson was quoted by Watford’s official website as saying: “To beat the best club side in the world at the moment is testament to how we played.

“We were at our best today [against Liverpool], and I am proud of my players’ performances.

“It is a vital three points, and we have got ten games left, and they’re all going to be very important.”

He added: “Sarr is an excellent player and young as well.

“His impact against Liverpool was outstanding today.

“We need to do everything we can to keep him available.”