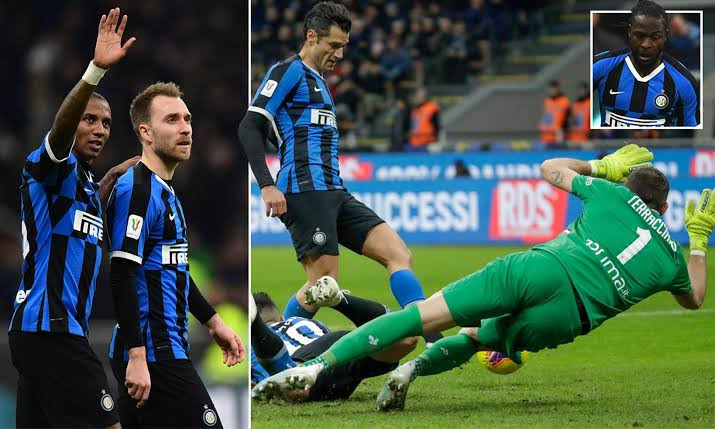 Nigeria’s Victor Moses on Wednesday night made his first appearance for his new club, Inter Milan as the Italian heavyweights defeated Fiorentina 2-1 in the Coppa Italia clash at the 50,000 capacity Stadio Guiseppe Meaza . 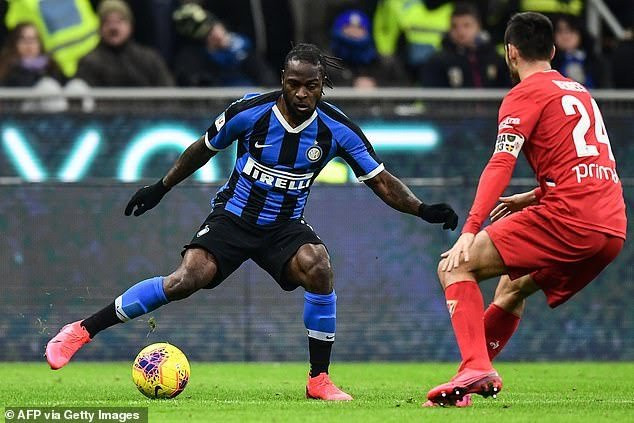 Candreva and Nicolo Barella got the goals for Inter Milan, while Martin Caceres scored for Fiorentina during the game. Moses started the game on the bench but replaced Antonio Candreva 16 minutes from time.

Inter, who have won the Coppa Italia on seven occasions but not since 2011, will face Napoli over two legs between February and March for a place in the final, against either Juventus or AC Milan.

Moses was signed last week by Inter from Chelsea on loan till the end of the season.
More photos from the match below. 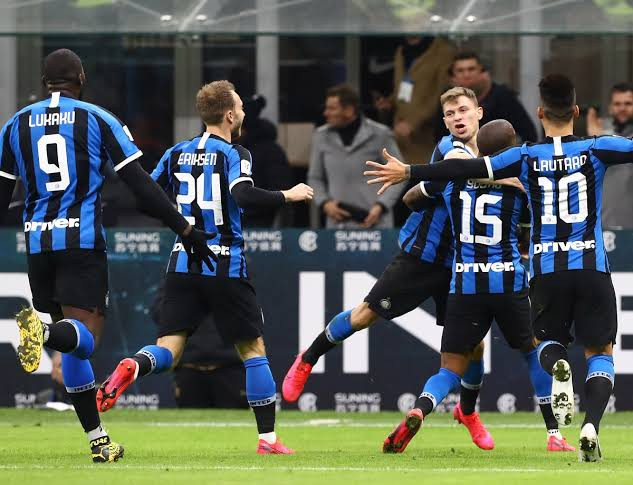 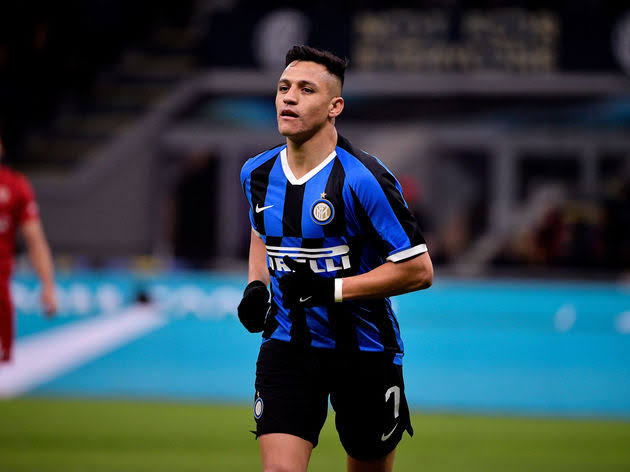 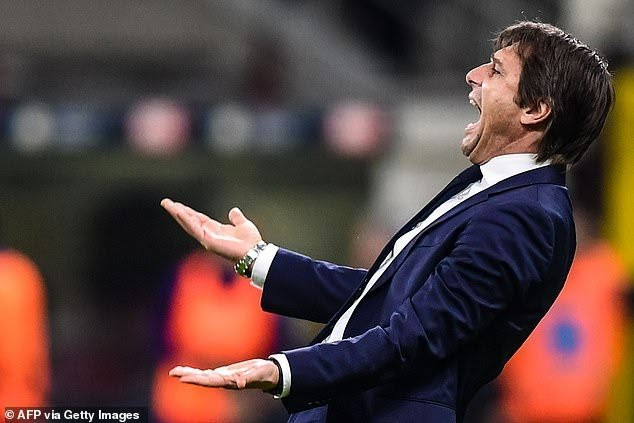