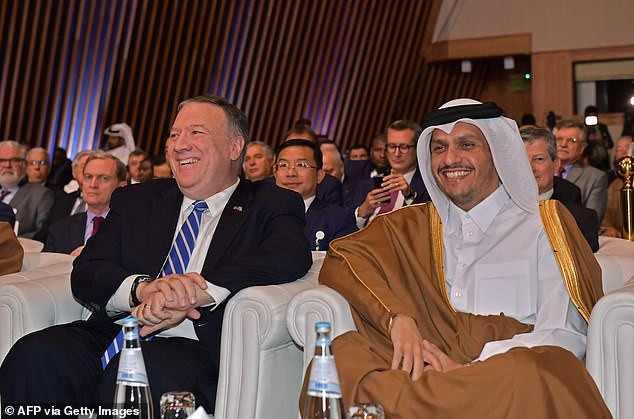 After nearly two years of protracted negotiations between the US and Taliban rulers in Doha, Qatar, the United States government and the Afghan Taliban have signed a historic peace agreement today that will reduce the number of US troops in the country and also end the Afghan war betwen the Taliban and the US military that has been going on since 2001. 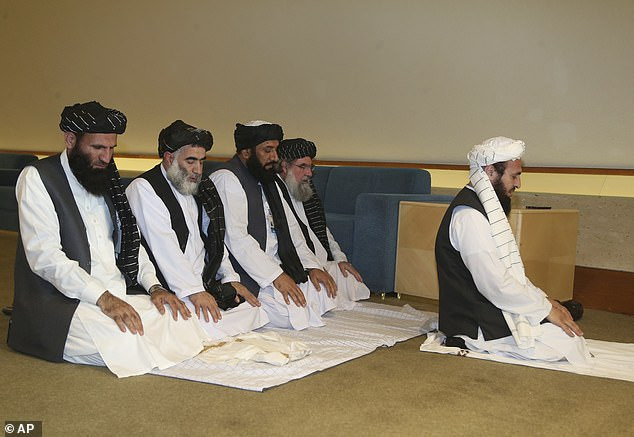 The first phase of the deal included a seven week no fighting scenario which occurred over the last week, and on Saturday, Diplomats from Afghanistan, the US, India, Pakistan and other UN member states have gathered along with Taliban representatives at the Sheraton Hotel in Doha, to sign the peace deal. 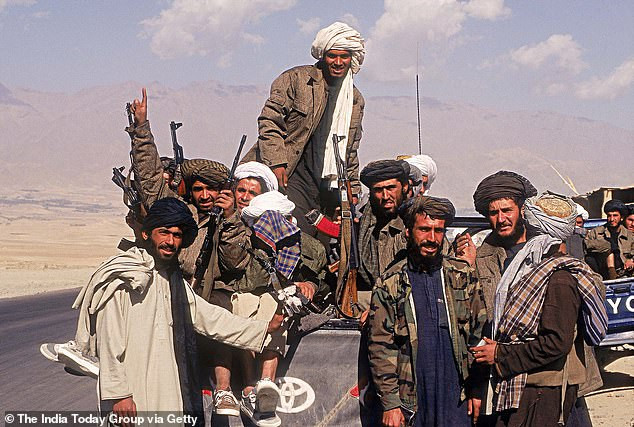 The agreement was signed in Doha, Qatar, by US Special Representative for Afghanistan Reconciliation Zalmay Khalilzad — the chief US negotiator in the talks with the Taliban and Afghan’s president Mullah Abdul Ghani Baradar while Secretary of State Mike Pompeo witnessed the signing.
Speaking at the ceremony, Pompeo said the US “will closely watch the Taliban’s compliance with their commitments, and calibrate the pace of our withdrawal to their actions.”
“This is how will ensure that Afghanistan never again serves for international terrorists,” Pompeo said.

‘Today is a monumental day for Afghanistan,’ the U.S. Embassy in Kabul said on Twitter.
‘It is about making peace and crafting a common brighter future. We stand with Afghanistan.’ 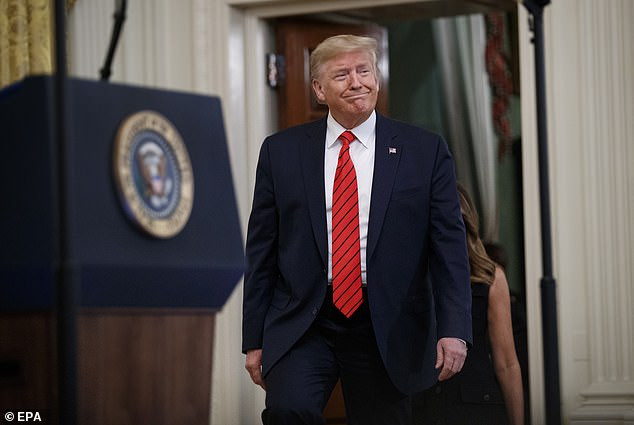 Hours before the deal, the Taliban ordered all its fighters in Afghanistan ‘to refrain from any kind of attack … for the happiness of the nation.’
‘The biggest thing is that we hope the U.S. remain committed to their promises during the negotiation and peace deal,’ said Zabiullah Mujahid, a spokesman for the Taliban.

Late on Friday, US President Trump in a statement said;
“Nearly 19 years ago, American service members went to Afghanistan to root out the terrorists responsible for the 9/11 attacks. In that time, we have made great progress in Afghanistan, but at great cost to our brave service members, to the American taxpayers, and to the people of Afghanistan.

“When I ran for office, I promised the American people I would begin to bring our troops home, and seek to end this war. We are making substantial progress on that promise,” Trump said.