Two explosions have hit postal offices in the Netherlands after suspected letter bombs which were delivered exploded.

The blasts reportedly went off in two separate mail depots, one in Amsterdam city centre and another in the city of Kerkrade, 120 miles to the south.

The first explosion occurred around 8am on Wednesday (Feb.12) in a business park in west Amsterdam, while the second in Kerkrade took place shortly after. The sender of the packages was listed as the head offices of a debt collection company called CIB, located in Rotterdam. 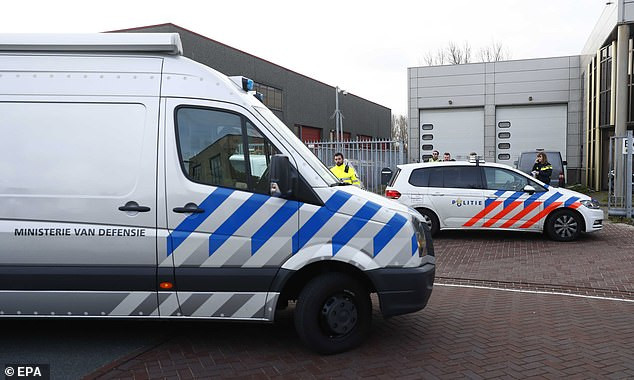 No injuries have been reported at the mail depots, but police are currently at the scenes of the explosions.

Kees van Dijkhuizen, ABN Amro CEO, said an employee went to open the letter when a device inside exploded but wasn’t hurt by the blast. 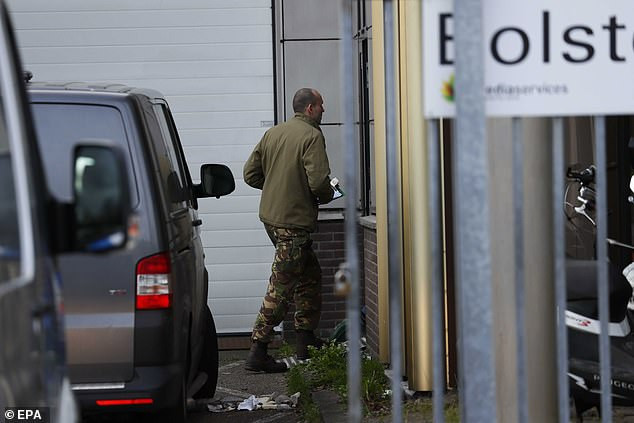 The explosion occurred shortly after ABN Amro presented its annual figures for 2019 on Wednesday morning.

Last month, there was also a similar letter bomb attack on companies in Amsterdam, Rotterdam, Utrecht, and Maastricht last month. But none of the devices exploded and police are yet to make an arrest in connection with the incidents.