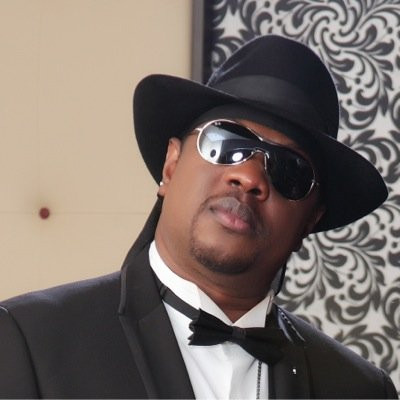 According to the singer, he had the experience shortly after his father who is a diplomat got transferrred to America in 1974.

Tunde who recalled visiting a white friend’s family when he was just 7 or 8-years-old, said his mother allowed him in but released the dog on him because he was black and continously shouted “get the nigger”.

If you have suffered racism, it will forever leave a sour taste in your mouth.. My father was a diplomat (Ambassador), so he was always transferred to different countries.. In 1974 he was transferred to America.. We lived in Washington DC. I grew up with a free mind… .towards all races.. I had friends of all races in school and I never discriminated..

One day I went to visit one of my class mates at his home.. He was White.. His house was not too far from mine, so I walked. I got there and I rang their bell. His Mom, a White lady, came out….Looked at me with disgust and asked what I wanted.. I mentioned my friends name and she opened the latch on the gate to let me in..

She said I should follow her, as she walked towards the backyard, where I assumed my friend was.. As soon as she turned the corner she called…their dog’s name and shouted, “Sick Him!!”.. This huge Alsatian dog just went for me..

But I guess because God still had plans for me, I made it to the gate before the dog could pounce on me.. Luckily for me, the dog stopped at the gate.. I didn’t stop running till I got home..

That experience has remained engraved in my mind till today.. I will never forget how she was shouting “Get the Nigger”, as I ran for my dear life..The first time I would experience such hatred.. I had done nothing to deserve.. I was only about 7 or 8 years old..

This was in 1975, or thereabouts.. Racism has been around for a very long time.. I pray that one day it will be relegated to the dustbin of history, where it belongs.. People should be judged by their character, and not their skin colour.. 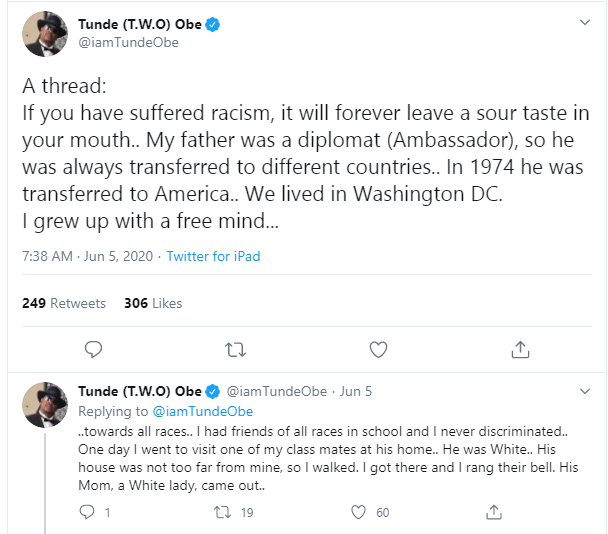