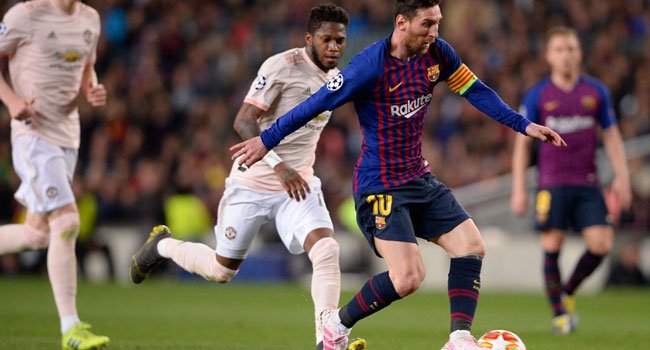 The quarter-final ties of the Champions League were concluded on Wednesday night.

Manchester City were eliminated from the competition, despite beating Tottenham Hotspur 4-3 at the Etihad, thanks to Son Heung-Min’s lone goal in the first leg.

Below are the current highest goal scorers, chasing the Golden Boot in the Europe top-flight league.

48 Hours After, Abductors of Ibadan-based Lawyer, Adetunbi, driver yet to Contact Family

You probably haven’t heard of Terens Puhiri, the 23-year-old winger who currently plays for Indonesian First Division side Borneo FC….

A mysterious footage of football legend, Diego Maradona have surfaced online with his coaching staff deliberately blocking television cameras while…