Home > Entertainment > The Kardashin/Jenner family’s wax figures are so real, it may be difficult to tell which is plastic and which is human

The Kardashin/Jenner family’s wax figures are so real, it may be difficult to tell which is plastic and which is human

Kris Jenner and Kourtney Kardashian’s wax figures have been unveiled by Madame Tussauds in New York.

On Wednesday, the wax museum unveiled statues of Kris Jenner and Kourtney Kardashian, thereby completing their collection of the reality TV family at the famed tourist attraction.

Kim Kardashian, Kendall Jenner, Kylie Jenner and Khloé Kardashian already have statues in Madame Tussauds museums around the country but they were all brought together to the museum’s Time’s Square location. This is the first time wax figures of the whole group is placed together in one place and they will remain together in the Times Square location for a limited time.

Web users have commented on how realistic the wax figures look. In photos shared online, momager Kris is seen wearing an embellished black power suit just like her plastic replica and it’s almost hard to tell which is plastic and which is real. Kourtney’s statue also looks so real that people can’t believe it.

But they aren’t so impressed with Kendall and Kim’s statue – especially Kendall’s. 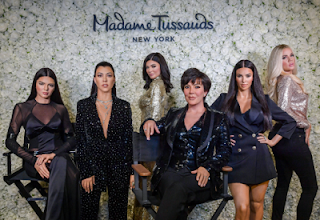 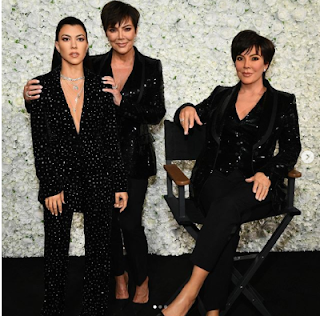 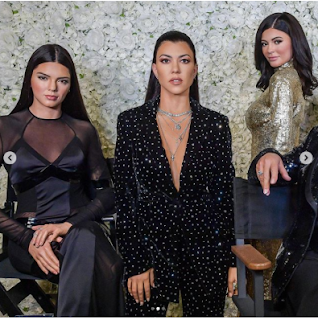 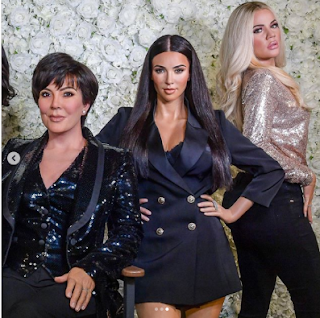 ”I spent over N20m on my collabo with Sean Paul” – Timaya

Meryl Streep Is ‘Gangsta,’ According to New BFF 50 Cent

Tyrese Asks For Prayers As He Undergoes Surgery

Peter Obi, the Peoples Democratic Party (PDP) Vice presidential candidate during the last general poll has stated that he constantly…

Lupita Amondi Nyong’o, the multi-award-winning Kenyan-Mexican actress, is celebrating her Best Actress award for her role in “Us,” with delectable…