The new relationship in town which a lot of people have not been paying attention to, is the enviable love Seyi Tinubu and the Chairman of NURTW, Mc Oluomo share.

Those in the know have been wondering how their parts crossed and how they have come to love and respect each other and share a brotherly love worth of envy.

Though to insiders, their friendship has become a thing of envy. Mc Olumo respects Seyi alot, and so does the son of APC National leader, Bola Tinubu.

Just weeks ago, before Mc Oluomo lost his mother, the NURTW lord was at his ‘domain’ in Oshodi where he shared palliatives, and Seyi was a major part of it in heavy donations.

The NURTW chairman also recently lost his mom who lived at his Ejigbo house during the pandemic and warned he won’t be receiving visitors due to social distancing and even warned people not to attend the burial of his mother due to the state law.

Mc buried his mom with less than 20 people in attendance, but now, he has opened his doors to Seyi Tinubu who came to pay him a condolence visit. 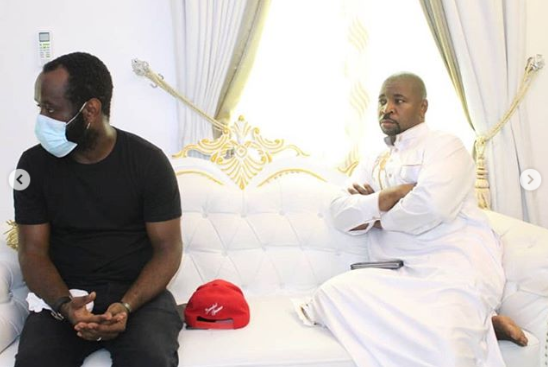 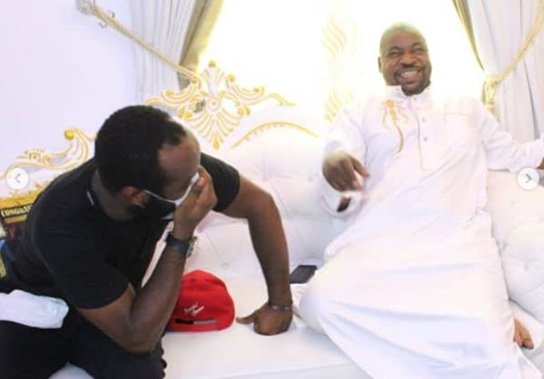 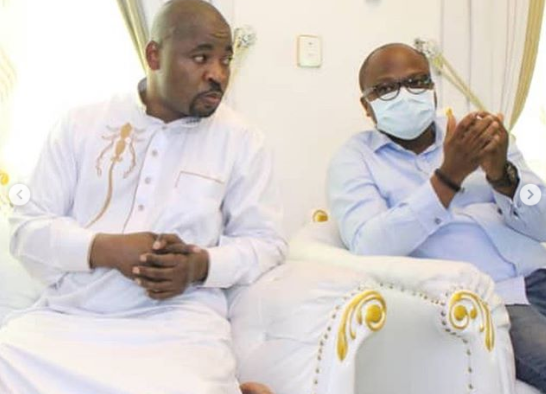 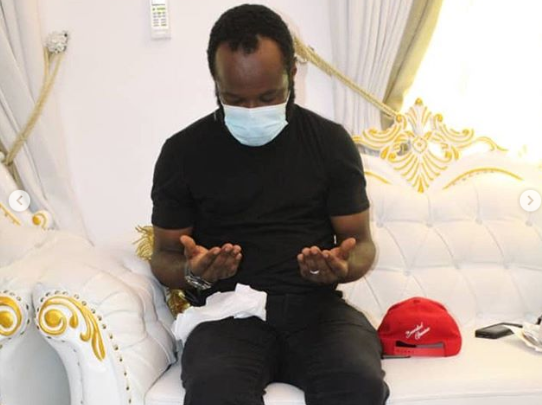 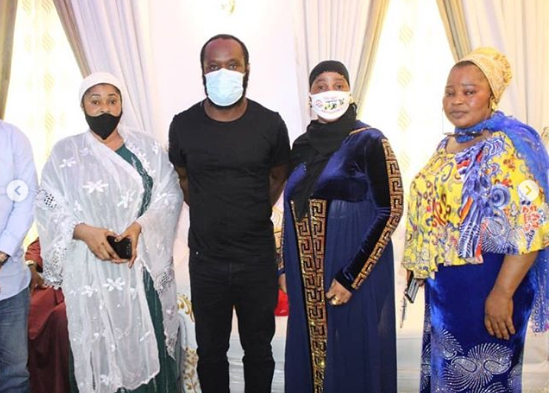 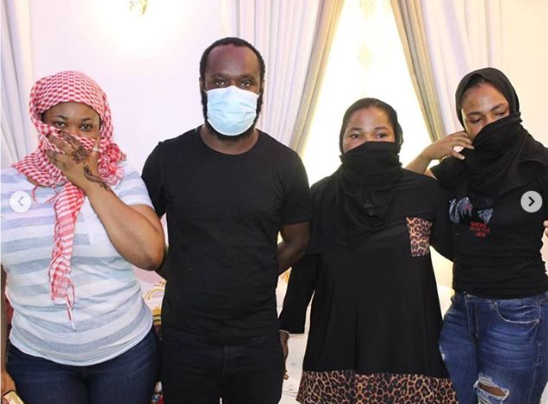 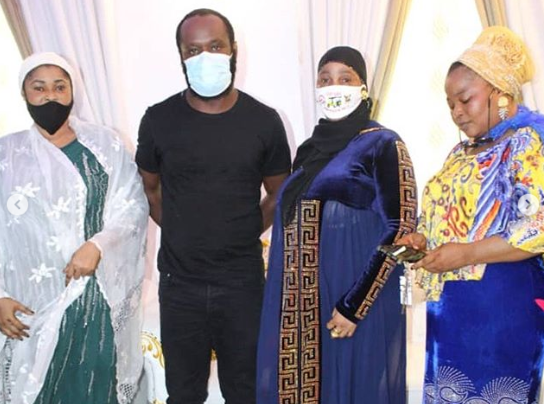