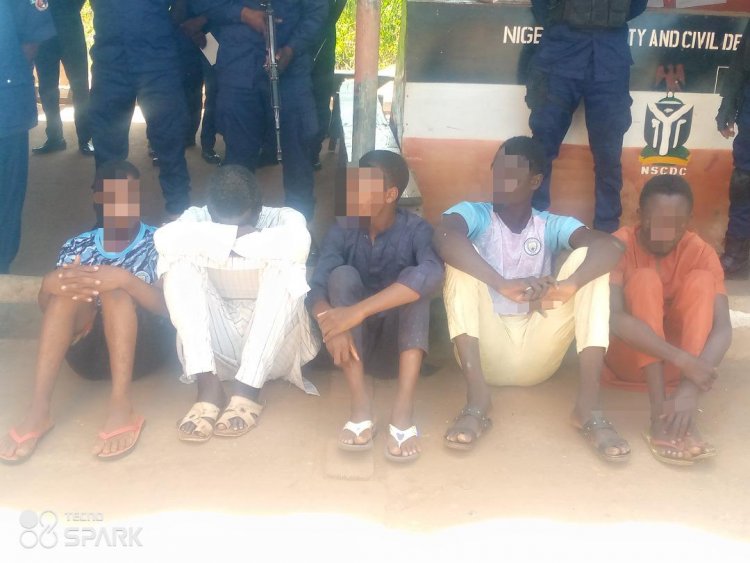 Speaking with newsmen while parading the suspects at the command headquarters in Sokoto, the NSCDC state commandant, Mohammed Saleh-Dada, said the uncle of the victim was the first suspect who sodomised the underage boy.

He added that the said uncle thereafter invited four other persons who consistently rape the boy until they damage his private area.

He said the suspects were arrested when relatives of the victim raised the alarm about the heinous crime being perpetrated by the suspects.

In a related development, the Commandant also disclosed that the command is prosecuting a suspect for allegedly raping a five-year-old girl who is related to him.

He said the suspect was arrested after discovering that he has consistently raped the victim as well as sodomised her before the alarm was raised.

He further stressed that the command has also obtained a court order to further detain the five sodomy suspects to conclude an investigation on their matter before they will be charged to the court.

Meanwhile, the Commandant has appealed to lawyers and other human rights activists to always consider the victims and their relations before making a case for such suspects of rape and sodomy.

He maintained that the trauma of such victims and their relations can only be imagined.

No President has done more for Israel than I have" - Trump warns American Jews to...

We have met yearnings, aspirations of Nigerians — Buhari 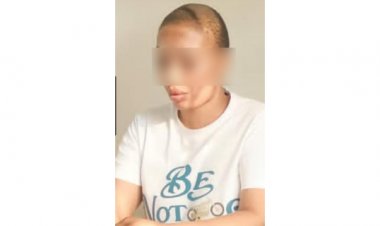 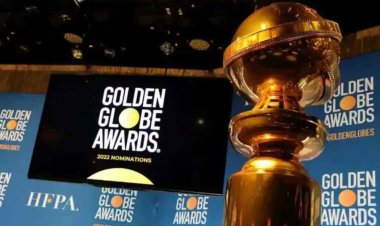 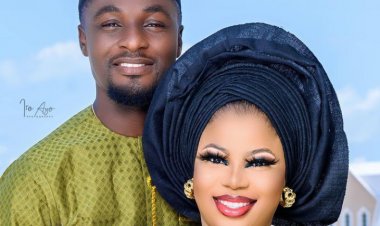 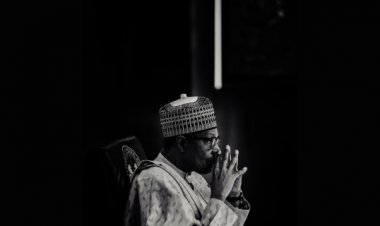