Social media users have gone on Summer Bunni’s page to attack her after Cardi B and Offset split. 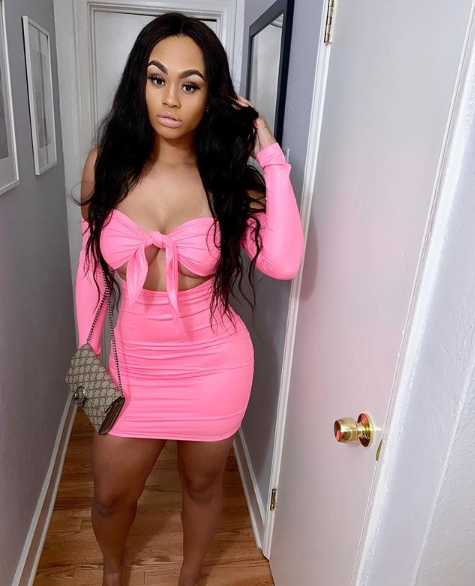 Summer issued a public apology through several channels but it didn’t go down well with many people who feel she’s clout chasing.

Fans of Cardi B have taken to Summer’s comments to lash out at her for being a homewrecker.

“So Offset cheated with this cheap blac chyna knockoff individual?” one person wrote. 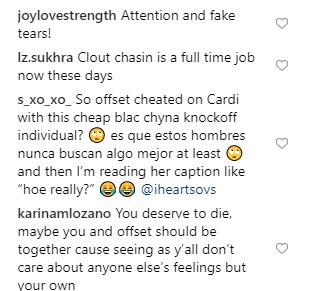 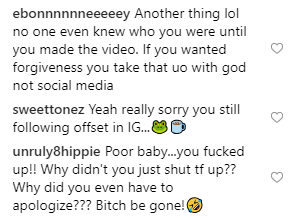 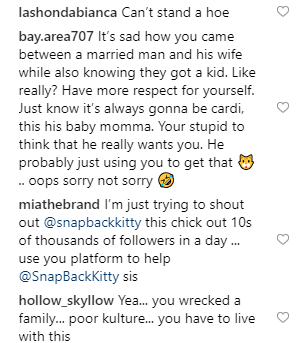 ‘I spend three days in a month in Yobe’ — Governor Mai Mala Buni, replies critics who accused him of abandoning state