Suzie Jenina Esimaje is an RnB/Afropop singer and choreographer from Itsekiri, Delta state Nigeria, who isn’t a stranger to the world of entertainment and goes by the stage name Jemima. Recently signed to Resq Records, Jemima is out with a sophomore single titled ‘Agbarigo’, produced by Puffy T.

Jemima is no newbie to the music industry because her debut single ‘My Body’, produced by ace producer Del B, was a viral sensation. When she’s not teaching dance or working in the studio, Jemima also acts. She featured in two movies produced by Funke Akindele, Return Of Jenifa and Awon Okunrin.

‘Agbarigo’ is a mix of house and Afropop that gets you moving to its rhythm. This is just one of the many more tunes that would be served to us this year by Jemima. 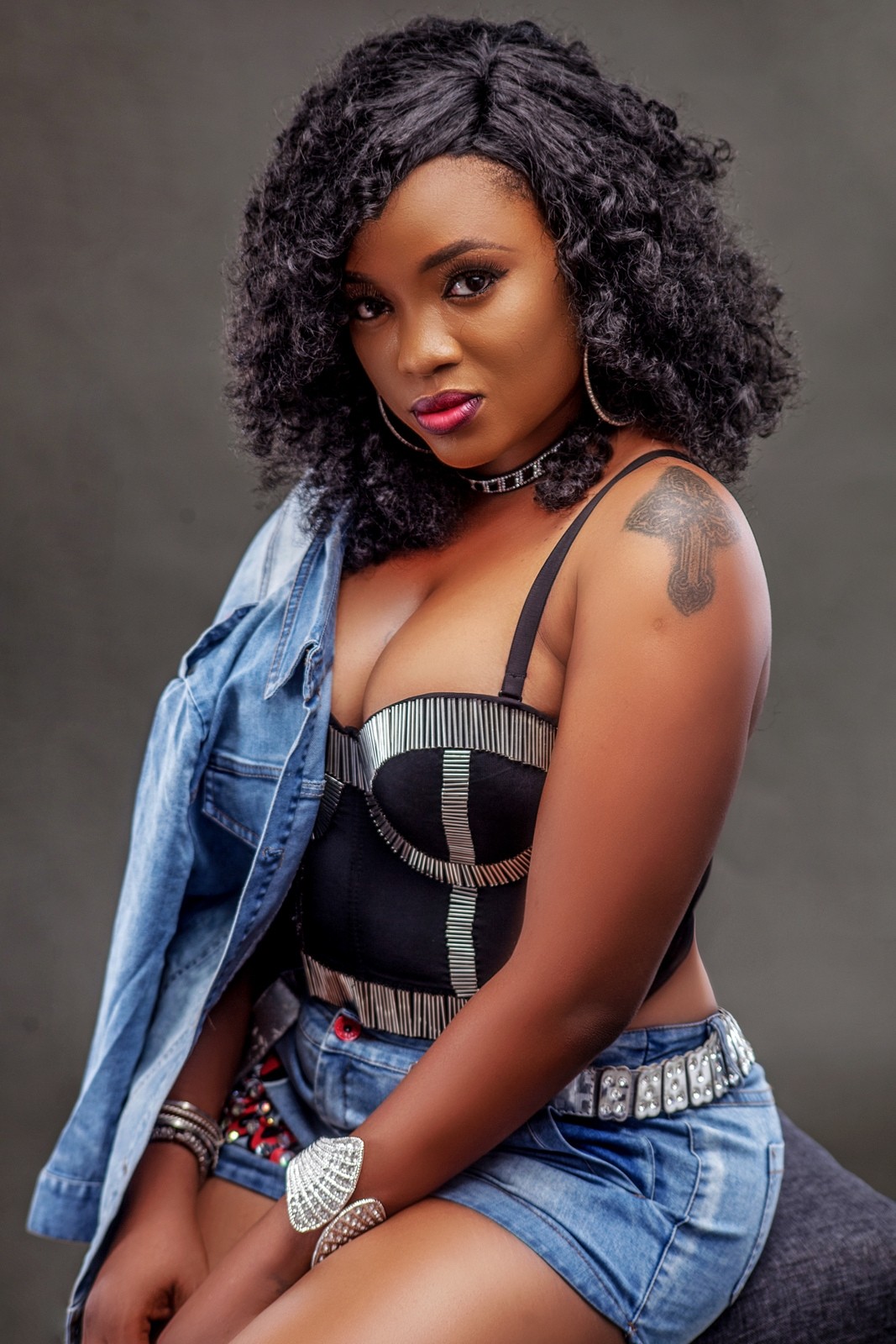 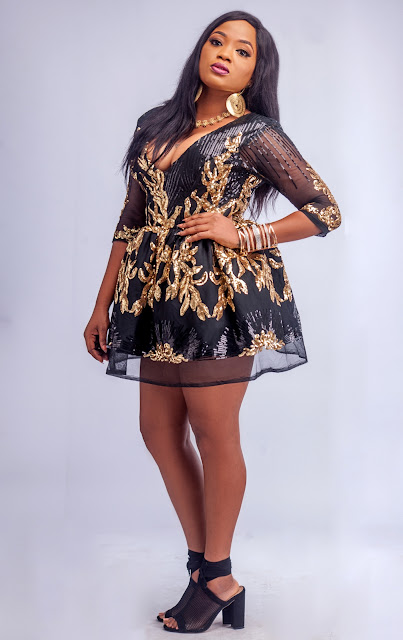 Nicki Minaj Reveals Why She Hasn’t Collaborated with Kendrick Lamar

Bawsing Bawling: Don jazzy extend his generosity to some of his followers

The suspects According to The Nation, the Nigerian Security and Civil Defence Corp (NSCDC) operatives at Badagry have arrested two…

The Permanent Secretary, Ministry of Works in Nasarawa State,  Jibrin Giza,  was abducted by yet to be identified gunmen in…