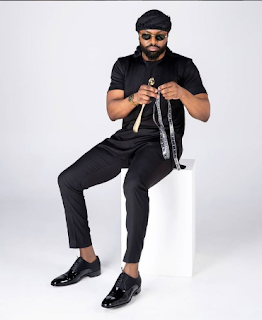 Though a lot of the actors and actresses have supported Kofi Adjorlolo’s claims, Elikem thinks otherwise.

According to Elikem, he also has been through that and the hunger made him find a job for himself.

He added that his colleagues can also do same by finding jobs to do aside the acting rather than complaining.