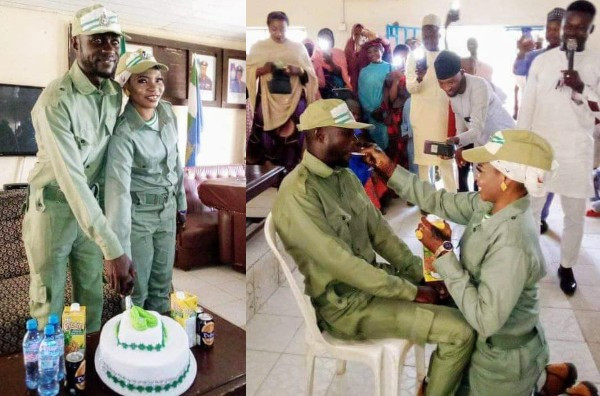 Mohammed Alhaji-Musa and Hauwa Yahaya-Bagudu, the two serving corps members who began a romantic relationship after meeting in NYSC’s 2019 Batch ‘A’ Orientation Course, have finally tied the nuptial knots.

The couple got married on Friday February 7, at the Nigeria Air Force Base Central Mosque in Kano. A major highlight of the event was the couple exchanging their marital vows in NYSC uniform. 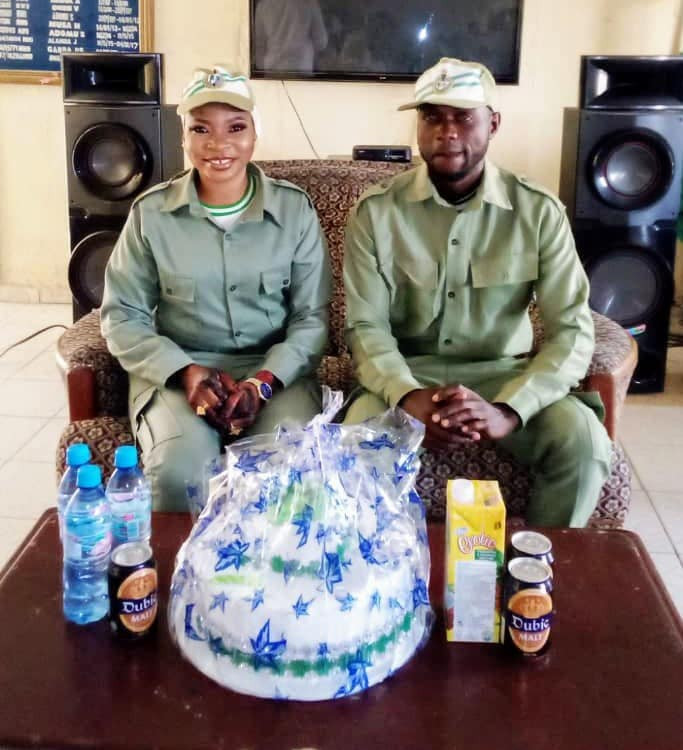 Kano State’s NYSC coordinator, Malam Baba Ladan led other NYSC Staff and Corps Members to the wedding reception. He commended the new couple for maintaining their relationship which blossomed into marriage and fulfilling one of the objectives of the NYSC Scheme which is to achieve national unity and integration. 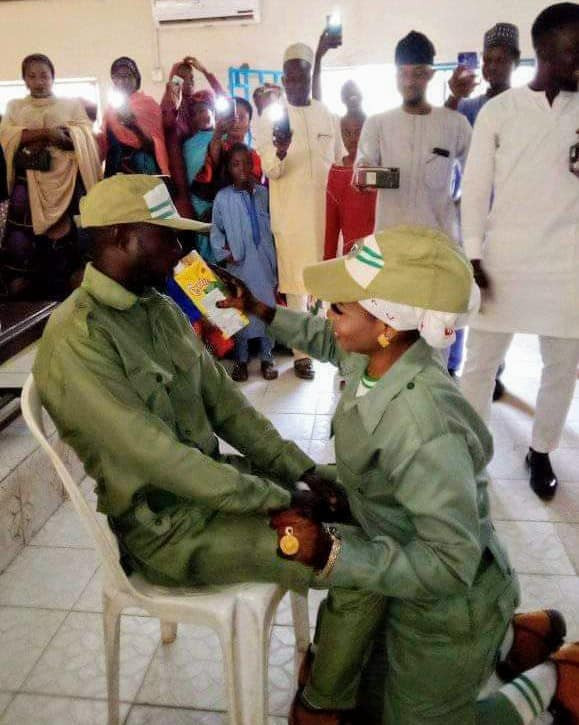 Recall LIB reported earlier that the bride is from Niger State while the groom is an indigene of Nasarawa State.

Here are more photos from their wedding ceremony below; 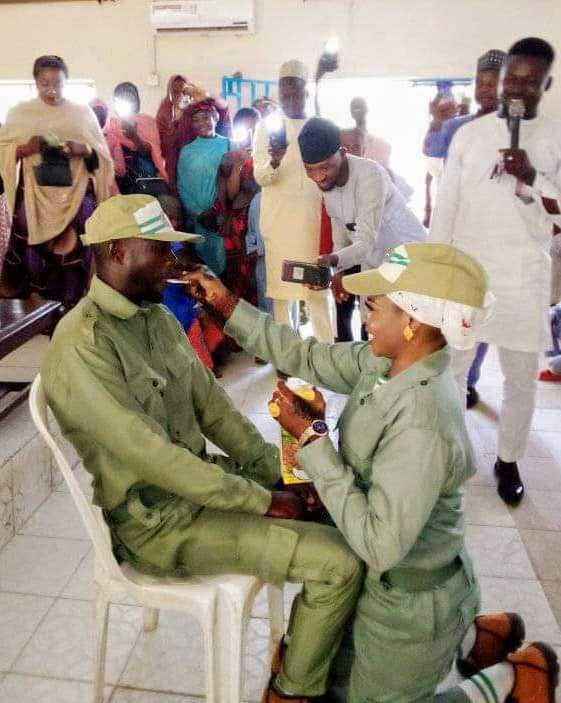 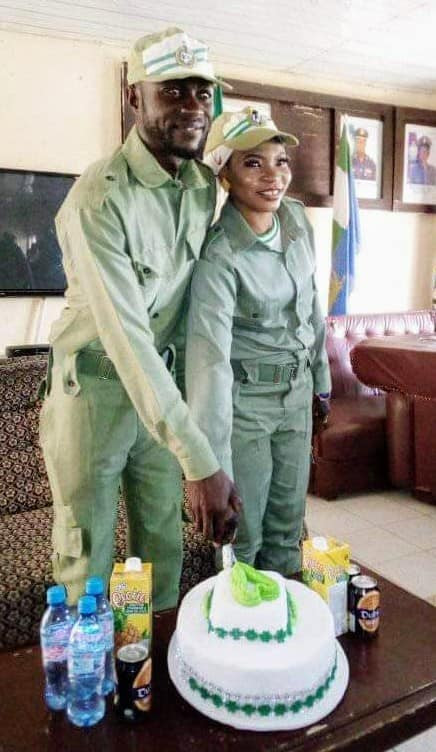 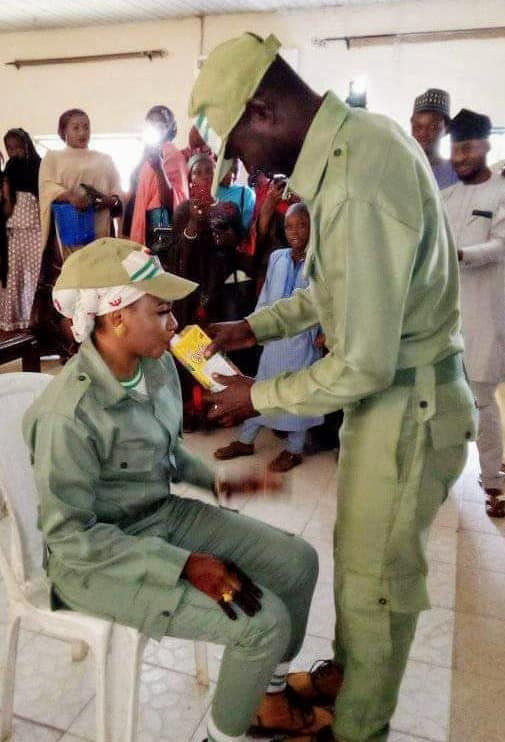 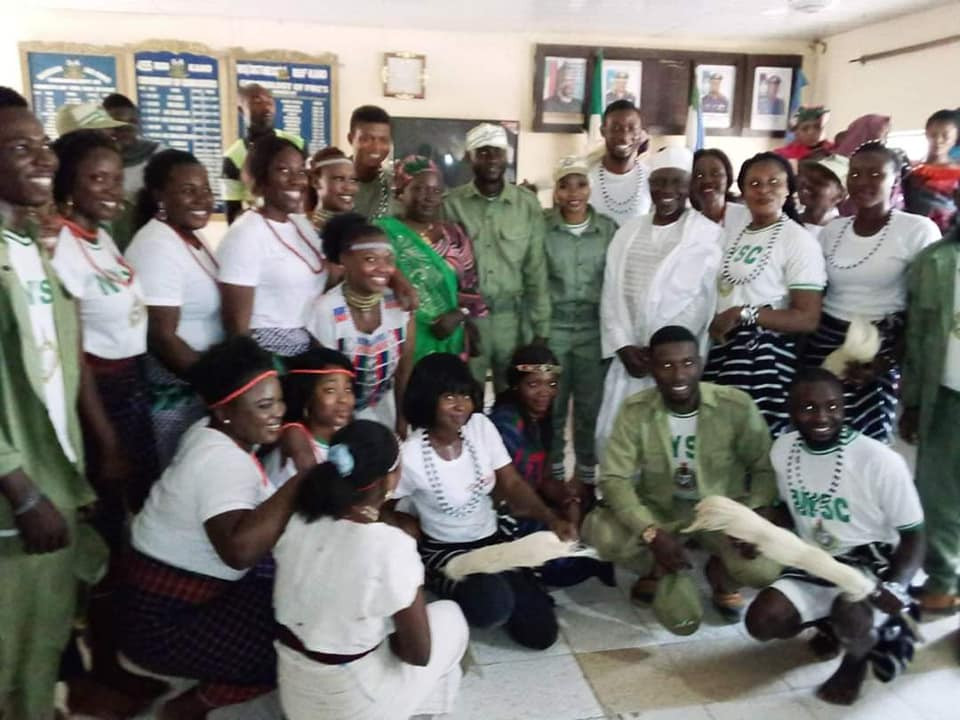 Man Arrested for Allegedly Attempting to Kill his Wife in Lagos