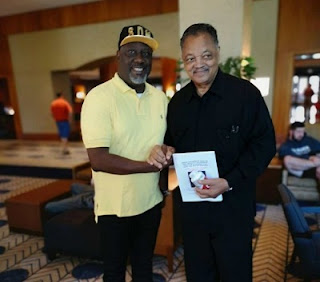 Senator Dino Melaye who is currently in the states has met with Rev. Jesse Jackson and other congressmen and women in Chicago where he is attending the Rainbow Coalition Convention. 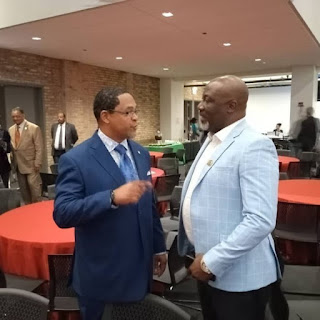 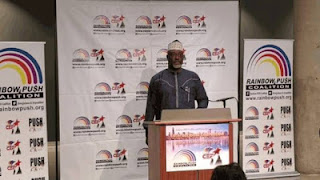 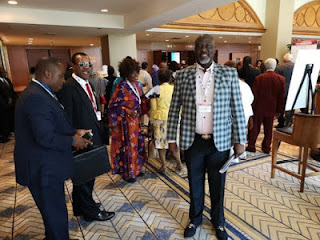 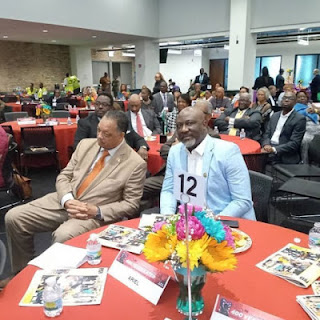 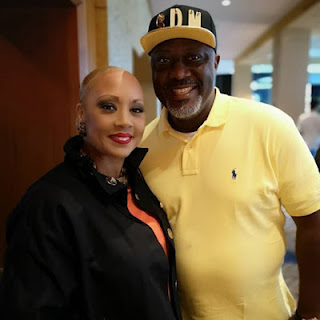 What do you think about Braga's new armour kit inspired by Ancient Roman soldiers???

Former Head of State, Gen. Yakubu Gowon, has said his administration had no regret going into the Biafra war because…