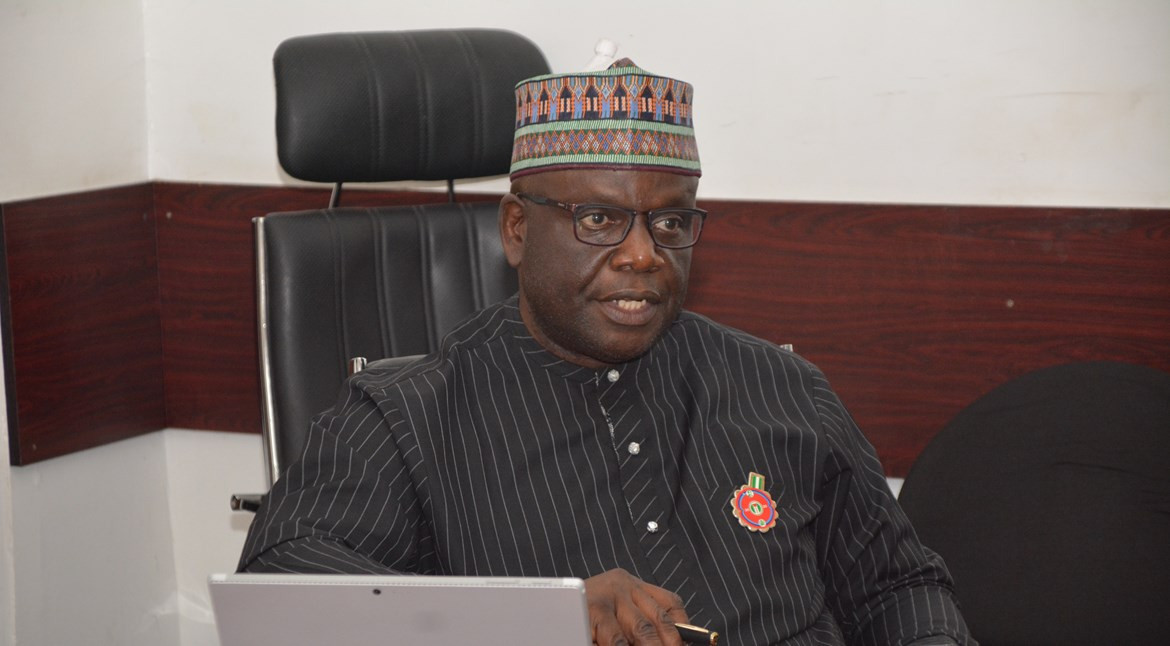 The nomination of Captain Musa Shuaibu Nuhu as the Director General of the Nigerian Civil Aviation Authority (NCAA), has been confirmed by the Nigerian Senate.

Nuhu was confirmed by the Nigerian Senate on Tuesday February 18, following a report from the Senate Committee on Aviation which screened him.

The committee’s chairman, Senator Smart Adeyemi (Kogi West) who presented the report said the nominee has the prerequisite knowledge and there was no petition against his nomination.

Notorious B.I.G.’s mum threw out his crack cocaine thinking it was mashed potato