Tennis star, Serena Williams is causing a stir online for wearing this figure-hugging bodysuit which she paired with fishnet tights for her Australian Open clash against Canada’s Eugenie Bouchard on Thursday. 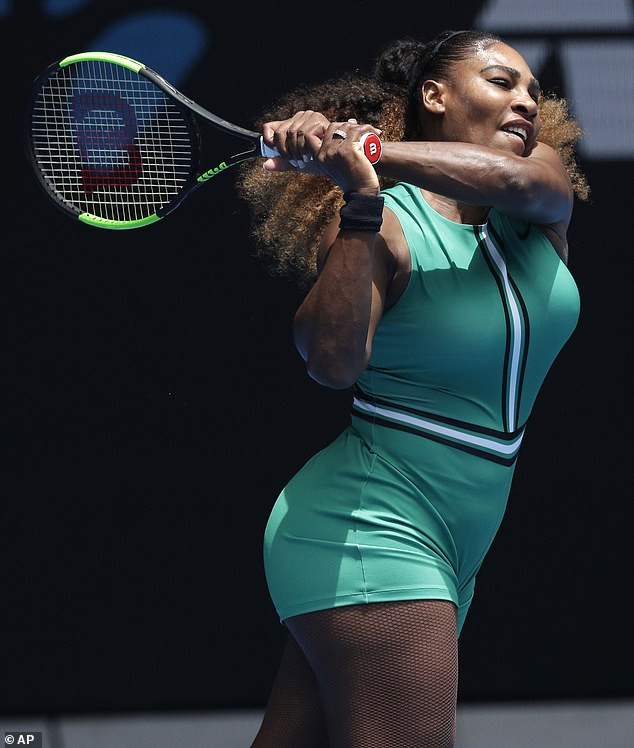 The 37-year-old won 6-2, 6-2 but all eyes were on Serena because of the controversial Nike green bodysuit she wore which showcased her eye-popping figure. 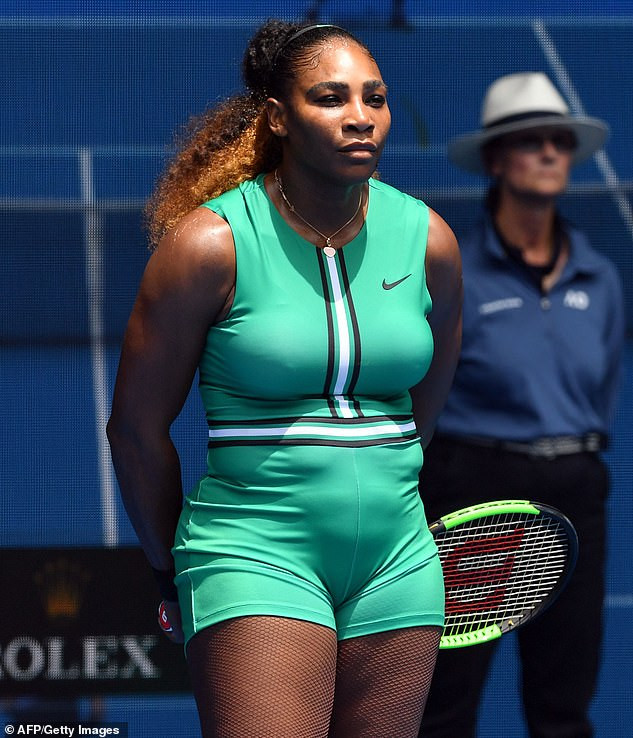 Her controversial outfit comes just five months after French Open banned her from wearing her black catsuit at this year’s tournament. 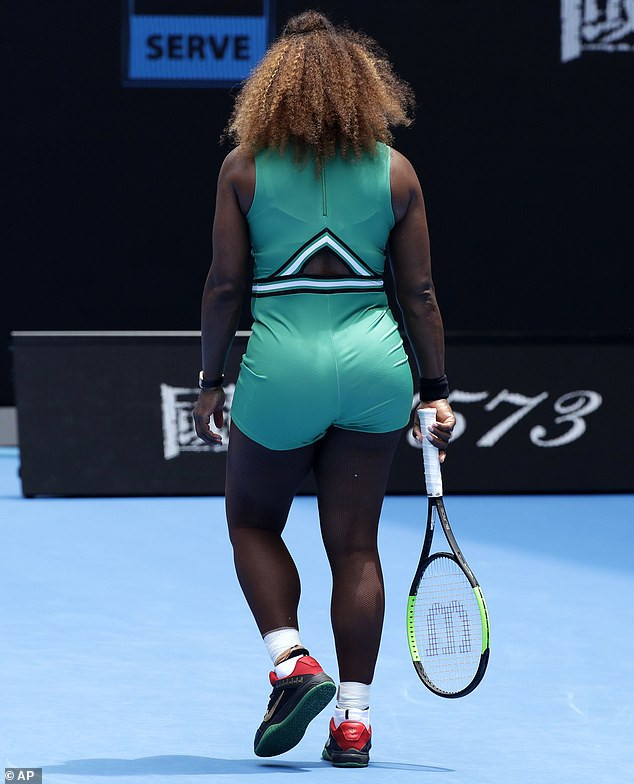 Meanwhile, here is how some Twitter users are reacting to the figure-hugging bodysuit Serena Williams wore at the Australian Open clash on Thursday.

Nigeria to Receive about 3.92 Million Doses of AstraZeneca COVID19 Vaccine  on Tuesday