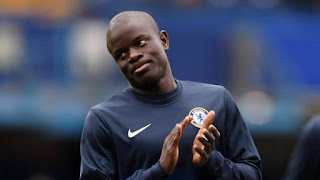 N’Golo Kante can bounce back for Chelsea this season, with former team-mate Mark Schwarzer believing the midfielder has been in desperate need of a break from football.

The 29-year-old was restricted to 28 appearances for the Blues last season with minor injuries keeping him sidelined after playing 53 matches the campaign before.

Kante was criticised in some quarters for his performances over the past year, with Inter currently exploring the possibility of a transfer and the Blues reportedly open to cashing in on the Frenchman.