Reno Omokri on Thursday released proof which claims that INEC transmitted 2019 election results through servers, days after he told his followers he had the document that cleared all the doubt.

Recall that the Independent National Electoral Commission had denied having servers for the 2019 election, while countering claims of presidential candidate of the Peoples Democratic Party (PDP), Atiku Abubakar at the Presidential election tribunal.

The former presidential spokesperson has however released the documents, in which INEC threatened to sanction any of its 36 Resident Electoral Commissioners who fail to send data to INEC headquarters through their server.

;PROOF of INEC SERVER: This is a circular from INEC to its 36 Resident Electoral Commissioners, threatening sanctions on RECs who fail to send data to INEC HQ through their server. 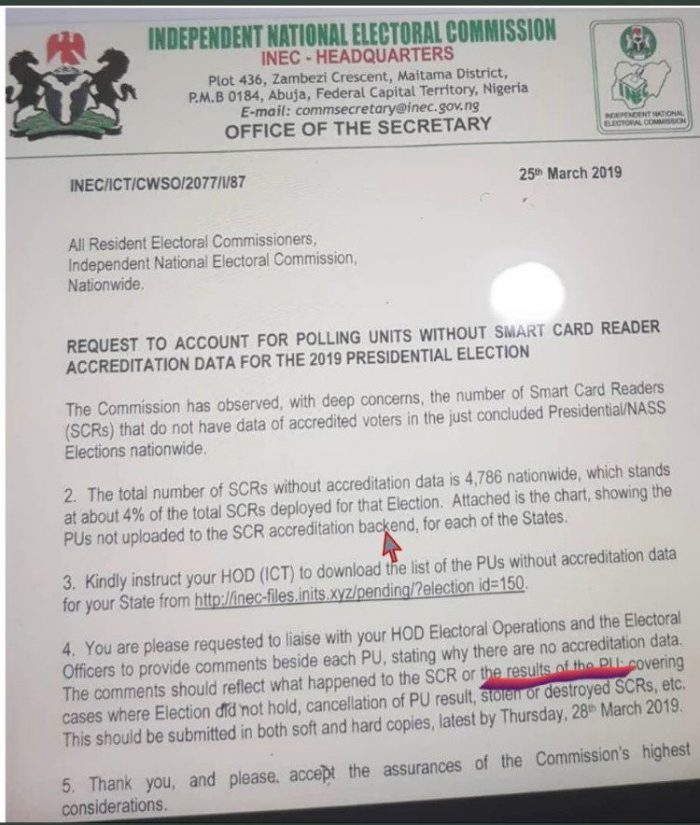 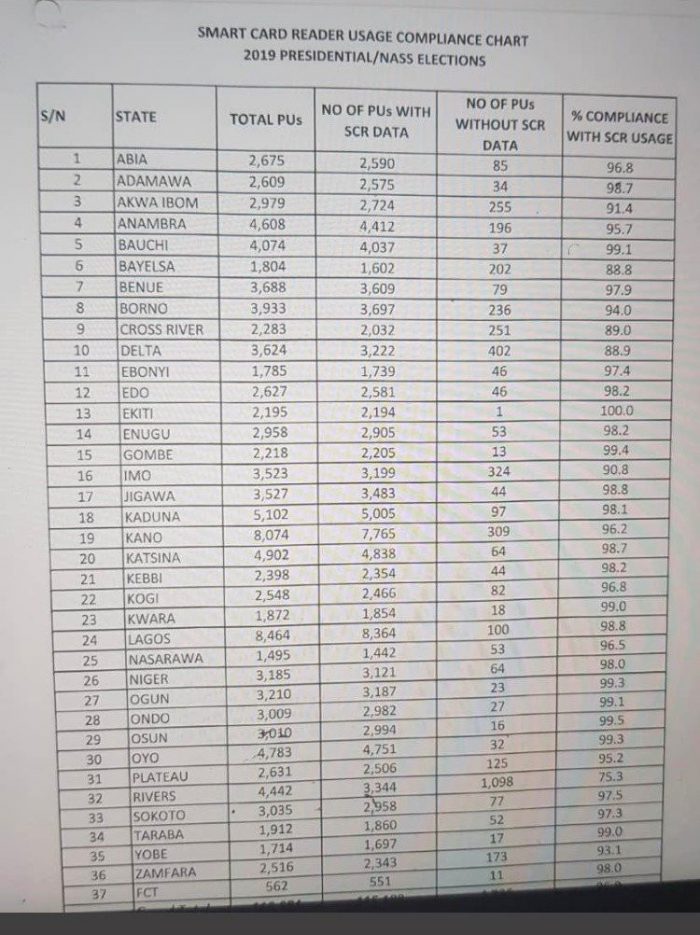 Tanker Truck Drives Into Protesters, Banks Burned To The Ground In US (Photos)

Tanker Truck Drives Into Protesters, Banks Burned To The Ground In US (Photos)