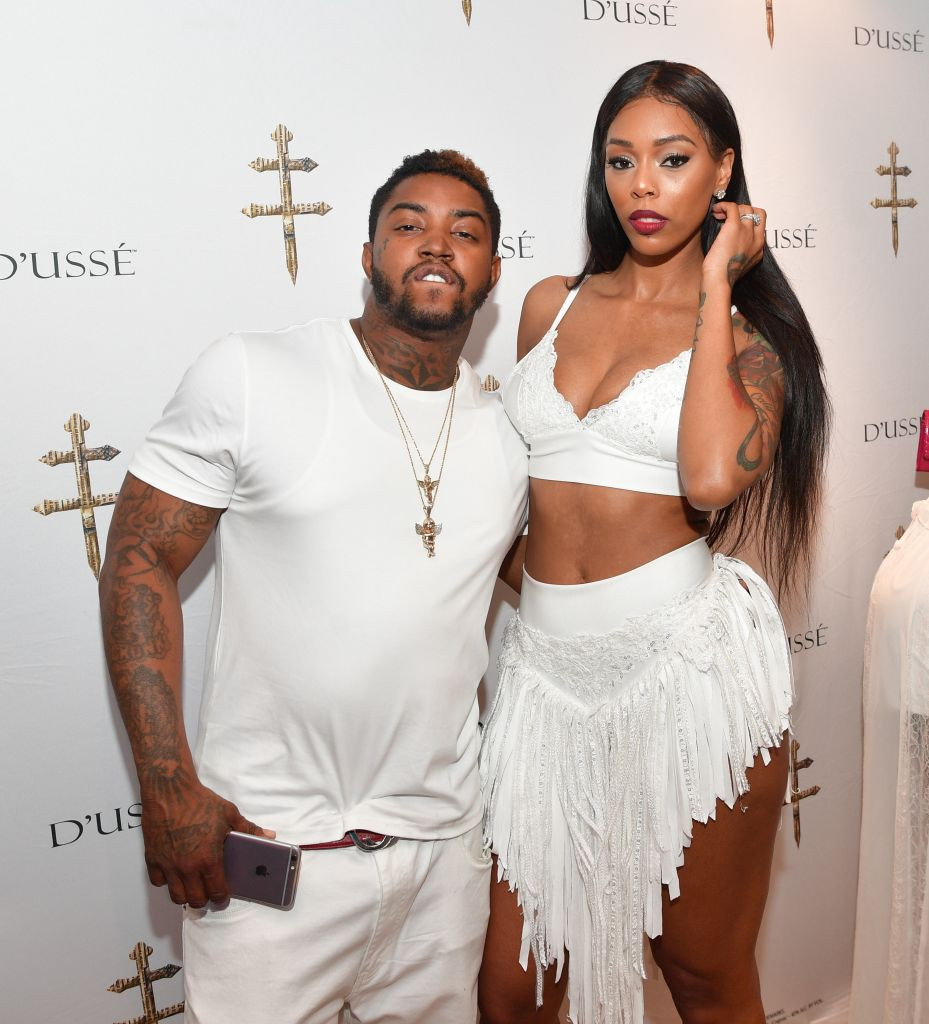 A source close to the “Love & Hip Hop Atlanta” stars confirmed the pregnancy to TMZ, and said Bambi is currently around 18 weeks pregnant.

The insider said: ‘they are ecstatic about expecting their second kid together,’ but didn’t reveal the gender of the child.

The child will be Scrappy’s third, as he also shares a 14-year-old daughter named Emani with his former fiancé, Erica Dixon.

Lil Scrappy and Bambi Benson, who welcomed their first child, Breland in September 2018, tied the knot in the fall of 2017 after reuniting following a breakup.