A clergyman identified as Pastor Sodje Masodje, has been arrested over the disappearance of a her lover named Beauty Sorbari Nwigbaranee.

Sodje was arrested by the operatives of Garrison of the 6 Division of the Nigerian Army, Port Harcourt after Sorbari went missing on Christmas day.

It was gathered that since the lady visited the clergy, she has not returned and efforts to reach her have proved abortive as her phone has been switched off.

The counsel for the family of the missing lady, Gobari Deebom, dislcosed that it was the father of the victim that contacted the military about his daughter’s disappearance.

Masodje, the pastor of City of Angels International Ministries, Eneka, is still being interrogated by the army, the lawyer representing the family of the missing woman revealed. 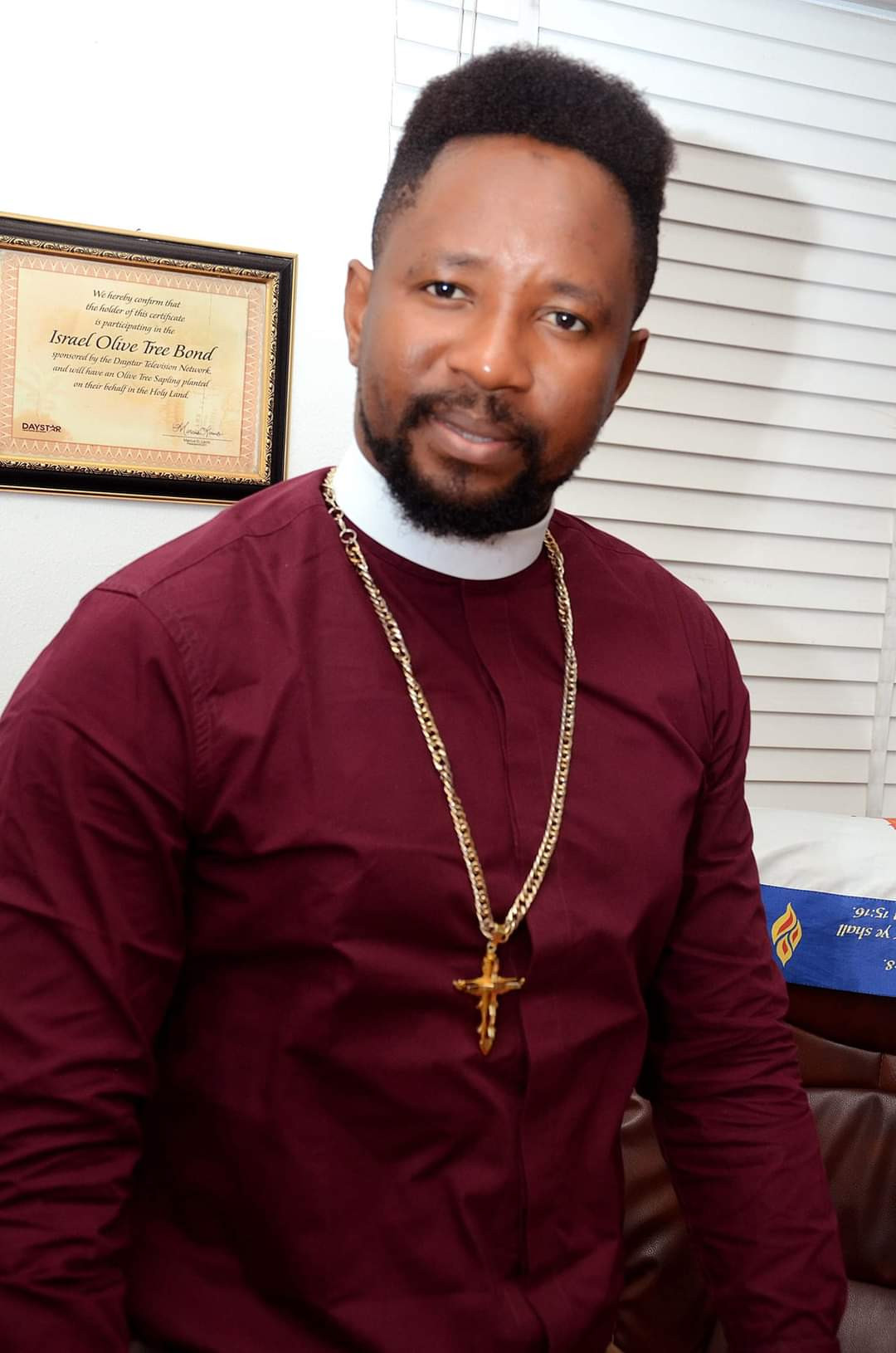 Deebom said: “It is a suspected case of abduction. The lady visited the pastor believed to be her man friend. She visited him on the 25th of December and till now has not returned.

“It was the pastor that contacted the family to ask the family of her whereabouts. The family told him that Beauty said she was coming to visit him. He said she (Beauty) will be coming back to them soon.

“The pastor told them not to allow their father to be aware of it. It was after four days that the family informed her father of the development. It was the father that contacted the army

“The family and friend have been in confusion. They are troubled over the development. They are even willing to give ransom to secure her release. The pastor is not willing to tell the family of the whereabouts of the lady. The family wants her alive.”

He urged the military to transfer the matter to the Rivers State Police Command for proper investigation.

“He are calling on the police to take over the matter and carry out a thorough investigation into the matter, because we know that they can bring justice in this matter.”