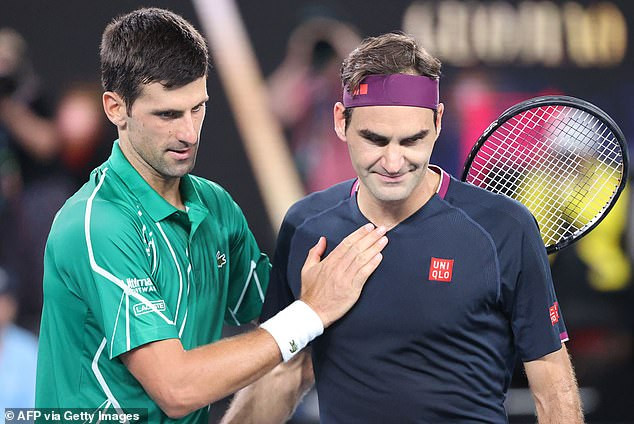 Defending champion Novak Djokovic is on course to retain his Australian Open crown after eliminating his arch-rival Roger Federer from the semi-finals.

The Serbian superstar defeated his Swiss opponent 7-6, 6-4, 6-3 in two hours and 18 minutes at the Rod Laver Arena on Thursday to reach his eighth Australian Open final. 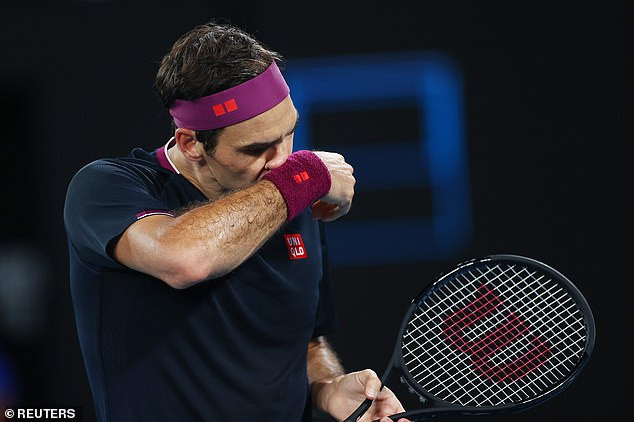 ‘It could have gone a different way, he started off really well,’ said Djokovic. ‘ I was pretty nervous at the beginning. Respect to Roger for coming out tonight, he was obviously hurt and wasn’t at his best in terms of his movement. 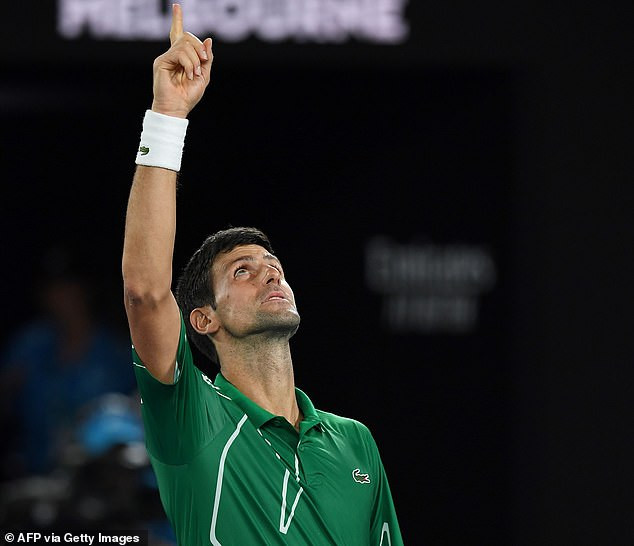 ‘It was probably not the best mindset from me at the beginning of the match. I was looking at how he was moving. I dug my way back and it was important to win the first set. I relaxed a bit after that. ‘

Novak Djokovic will face either Dominic Thiem or Alex Zverev in Sunday’s final.

Bruno Fernandes Promised To Give ‘EVERYTHING’ After Completing Man United Switch