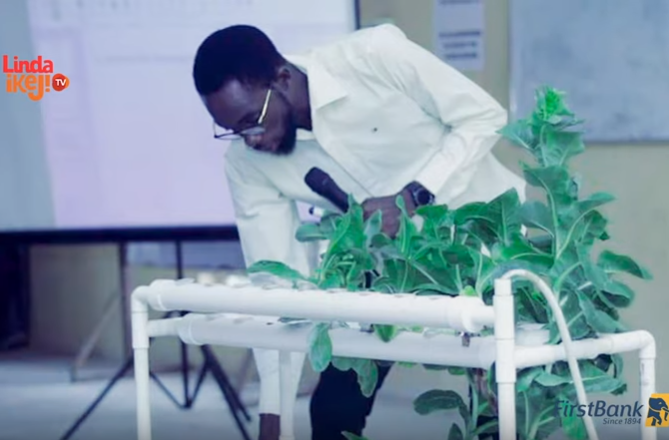 If you’re interested in Agriculture, then you do not want to miss the 8th episode of First Class Material, spotlighting Ogbole Samson.

Samson is a young Nigerian agronomist who refers to himself as a tech-based farmer. He is the Lead Trainer at Soilless farm lab and has developed a technology that allows residents of urban areas to farm without soil.

Soilless farming, as the name implies, is growing your plant without the use of soil, Samson explained in this episode of FCM. 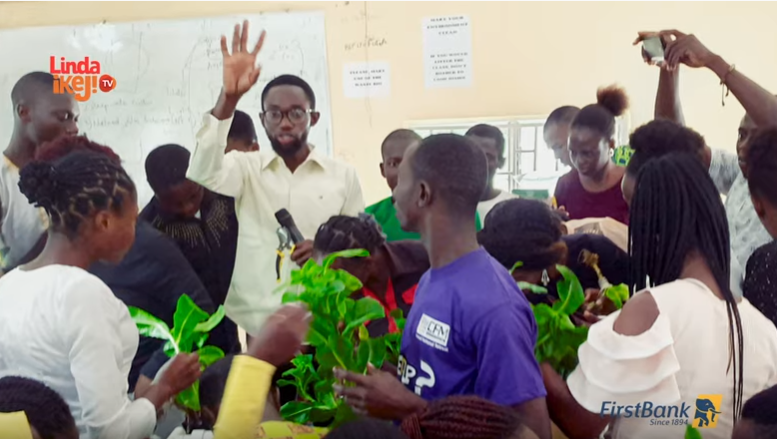 This means that crops can be cheaper in the market even when it’s not the season for that crop. It also means investors can make better investment decisions since the growth of crops becomes predictable and not dependent on the elements.

He added: “Food production should not be seasonal because hunger is not seasonal.”

For years the farmer-herdsmen clash has resulted in multiple deaths in Nigeria. Samson believes this is avoidable and he explained how the use of aeroponics (soilless growing technology) can resolve farmer, herdsmen conflict properly.

Samson went on to disclose the different technologies available to farmers who want to practice soilless farming.

He said: “In soilless growing system, we have different technologies available, depending on the kind of crop you want to grow.

“We have hydroponics, which means you’re growing the plant inside water.

“We also have what we call substrates-based hydroponics, where we use anything in place of soil.

“Then we have what we call aeroponics, in this case, the root of the plant dangles in the air and we create a mist-like substance or a mist-like solution to feed the root. 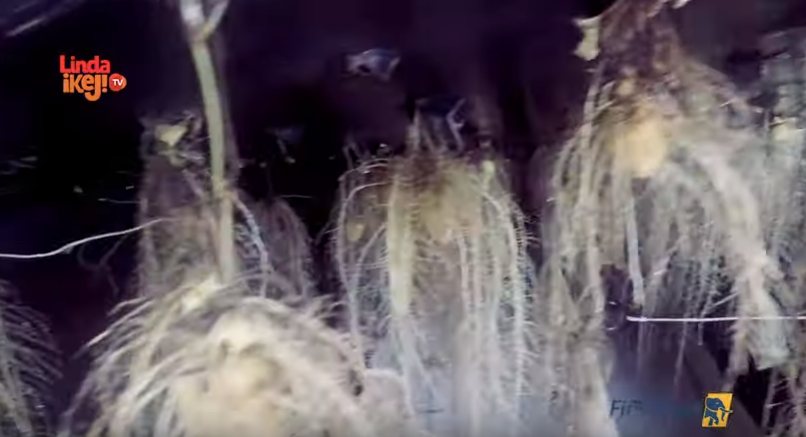 Listing the substrates used in place of soil, he said they use things like coco coir (a stiff coarse fibre from the outer husk of a coconut.), rice hall, sawdust, etc. He went on to show the vegetables he grew using rice hull and coconut shaft. 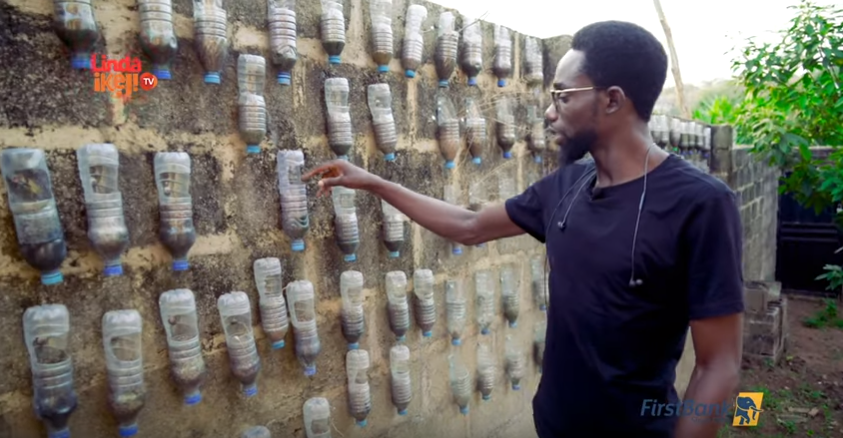 When Samson and his team began soilless farming, he said they were called names like Wizard, sorcerers, etc, because local farmers didn’t understand how one can grow foods without soil. But today, seeing the benefits, they are willing to learn.

In this episode, Folarin Mogbolahan, Chief Agronomist, also takes us through the process involved in aeroponics.

Samson Ogbole’s work has not gone unnoticed. He was awarded the number one soilless farmer in Nigeria by Farm Connect and the Oyo State Government. In 2018, he was named among the top 7 innovators by CNN Africa. Also in 2018, EFCC named him as one of the most legitimate youth-owned agribusinesses in Nigeria. His wealth of knowledge has also given him the opportunity to speak in different TEDx programmes and his work has been featured in 64 different countries. 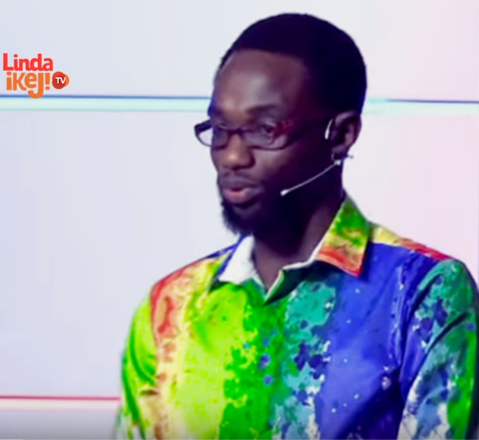 First Class Material is a TV show brought to you by Linda Ikeji TV and sponsored by First Bank Nigeria. It spotlights Nigerians who are standing out positively globally and locally.

This latest episode is one every farmer will gain useful knowledge from and you can watch it below.