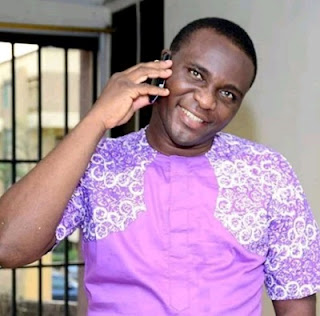 Until his death, Ajibade was a radio host with Unilag FM, Noun FM. He is also known for hosting an annual comedy show in Lagos.

A friend of Ajibade, who shared the news on twitter wrote- “My childhood friend, the popular comedian Ajibade Oyemade has passed on. He was ill. So sad”.

Friends and fans of the deceased have taken to social media to mourn his demise.

Corazon Kwamboka Opens Up On Vulnerability