Victor Okafor or as he was popularly known, Eze Ego which translates as King of Money was a native of Uzoakwa, Ihiala in Anambra State. He was born on the 25th of December, 1964.

A prominent businessman who owned the finest cars and houses, he was famous for his affluence and extravagance. He died on the 25th of December, 1999 in an accident while on his way to the village to celebrate his birthday with a lavish ceremony as was his custom. 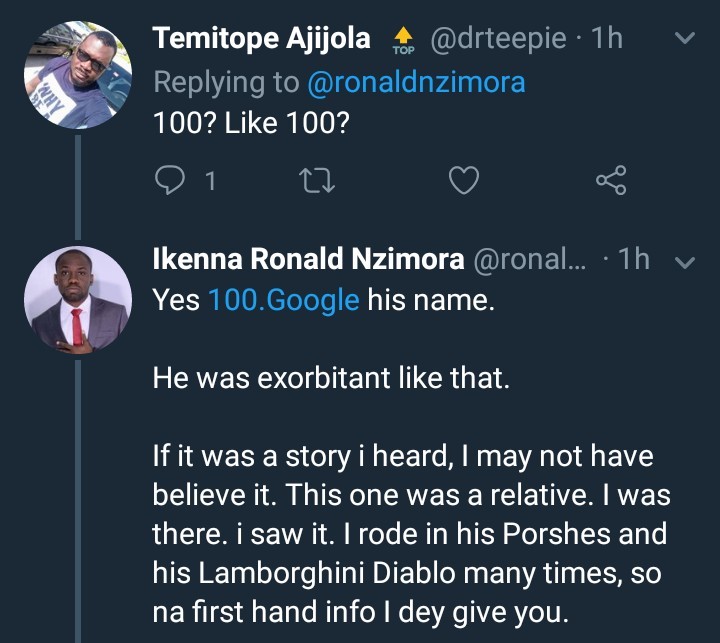 Pressure Mounts on Atletico as Future of Four Stars Doubtful

“Praying Naked Is Unscriptural, It’s Like Trying To Seduce God to Answer you” – Nigerian Evangelist

Damilola Mike Bamiloye and his wife welcomes baby girl. In his words: Join us to praise the lord. He added…