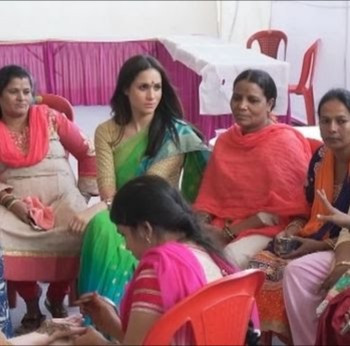 A never-before-seen video of Meghan Markle has emerged and it was taken before her relationship with Prince Harry became public.

The Duchess of Sussex, who was an actress at the time, visited Delhi and Mumbai in 2017 to highlight the issues of gender equality and the problems of girls’ access to education.

Meghan teamed up with World Vision, a charity that works to change the lives of the world’s poorest children. 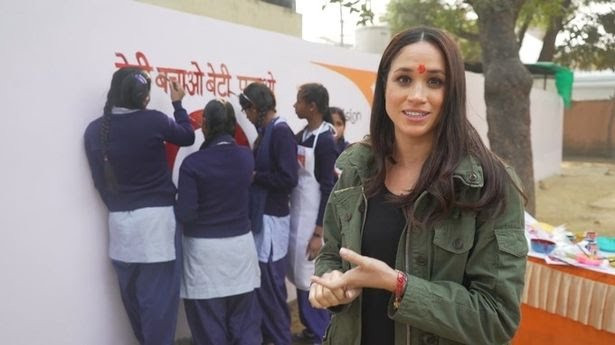 On a visit to one school, speaking to the camera, Meghan said: “What we found is that the enrolment at this school went up three times once the latrines were built so that girls had access to clean hygiene and bathroom facilities while they’re at school.”

Meghan told how some girls are forced to drop out of school because they don’t have “bathrooms available to care for themselves”. 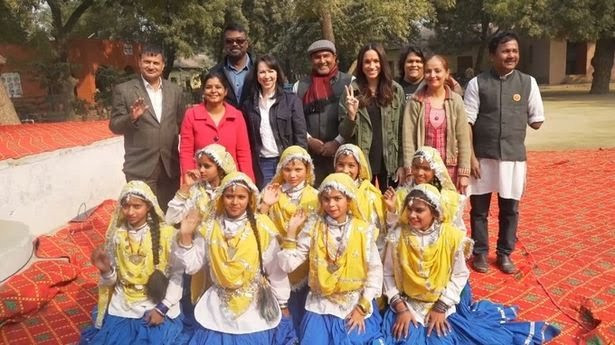 She previously travelled to Rwanda in 2016 with World Vision and the visit was well documented. But her work in India only just emerged after the charity released footage of the visit.

In the footage, Meghan was seen planting flowers and painting signs with the children she met at a school where the charity had installed new facilities. 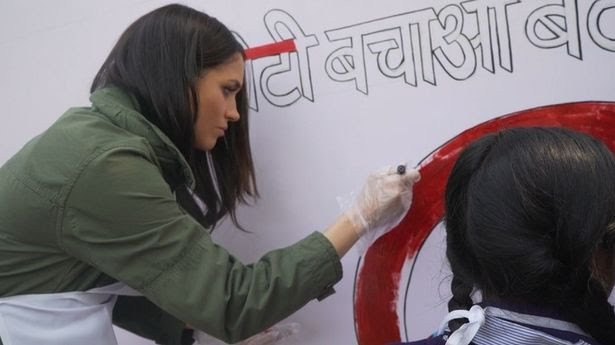 During her visit to India, she was also introduced to the Myna Mahila Foundation which works with women and girls in Mumbai’s urban slums. The foundation offers the women stable employment and breaks taboos about menstrual hygiene by providing basic sanitary products. 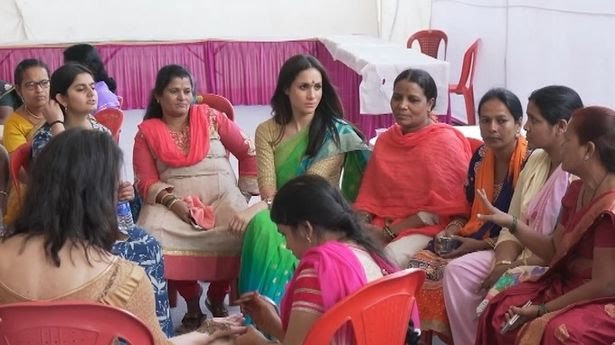 The foundation was one of the seven charities Harry and Meghan nominated for donations at the time of their wedding last year.