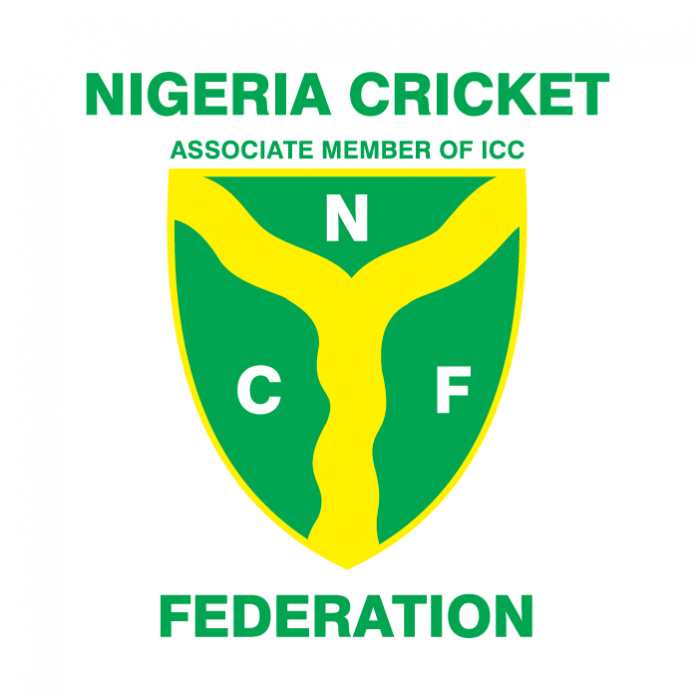 The Nigeria Cricket Federation (NCF) is scheduled to host the Rwandan Female National Cricket Team on a one-week Tour of the country from Wednesday January 23rd to Wednesday January 30th 2019. This is the first time ever they will be coming to Abuja.

The Tour is the first leg of a bilateral international friendly series between both countries and would take place at the newly constructed wicket pitch inside the National Stadium in Abuja. The return leg is schedule for June 2019 in Kigali.

President of the Nigeria Cricket Federation, Professor Adams Yahaya Ukwenya, yesterday described the development as a major achievement for Nigerian cricket and a pointer that the strides being made back home by the federation were been noticed across the continent.

“The relationship we have with Rwandan Cricket is the first of its kind for Nigerian cricket and it is mutually beneficial. We are looking forward to extending it in all ramifications, by exploring different ways we can leverage to grow the game; on the field, including technical and the management capacities for both federations. We also hope the effect would impact the growth of the game across the continent,” he said.

In preparation for the Tour, the Nigeria female national team has been camped in Kaduna State for the last three weeks for players to jostle for slots in the team that will engage the Rwandan team in the six encounters scheduled during the visit.

Vice President of NCF, Uyi Akpata, stressed that the Rwandan Tour of Nigeria provides an opportunity for the national female team to be tested in skill and depth ahead of the busy schedule they have this year.

“We had 24 players camped in Kaduna with the full technical team to train, select and possibly inject newness in the national female team that we are preparing for major events later in the course of the year”

Among other things, the Rwandan Tour will also be a boost for the growing interest in the female cricket across the country with 25 states currently involved in grassroots development as well as active participation at intermediary and senior level.

The Rwandan Tour of Nigeria will see the visiting team take on the home side on six different occasions. The 6-match series will consist of two (2) ODI 40 overs matches and Three (3) T-20 matches.

The Nigeria National Female team has also been invited for the first time by the International Cricket Council (ICC) to take part in the ICC Women’s World Cup Africa Qualifier later in the year in Zimbabwe.

The winners of this year Champions League could receive more than 80 million euros in prize money. Teams will be…

The Spiritual Director of Adoration Ministry in Enugu, southeast Nigeria, Rev. Father Ejike Mbaka, has released a new prophecy on…