Skip to content
Tanasha Donna is rumored to have moved on with a young man; said to have been introduced to her by close friend, Jamal Gaddafi!
The rumors sparked during her recent media Sawa media true has left many women jealous; after a photo of the guy linked to Tanasha Donna emerged online.
According to Mega_orginaleast who made the announcement through her page; Tanasha Donna is apparently said to be enjoying her life now that she bagged herself a fine young man; who also happens to be wealthy and romantic at the same time.
Well, we cannot confirm whether the rumors sparked by the Tanzanian blogger are true; but since most of the stories shared on her page always turn out to be credible, many couldn’t help but believe the story!
Tanasha on the other hand has been maintaining her silence and refuses to comment on the going rumors. On the brighter side Tanasha allegedly no longer needs Diamond Platnumz help; especially now that she has support from a few known Mombasa billionaires supporting her music career!
Details about the young Arabic man from Mombasa however remain scarce to social media fans, but the only obvious thing is that Tanasha definitely bagged herself one handsome man!
If the rumors linking the two are true; then I guess Diamond Platnumz and his entire family must be looking for a place to bury their faces! This is because most fans tend to believe that Tanasha Donna just upgraded her game with this young man’s help!
As for the Sawa tour, we believe that all went well; and sooner or later the 23-year-old mum of one will be releasing a new project that will leave most of her fans begging for more! 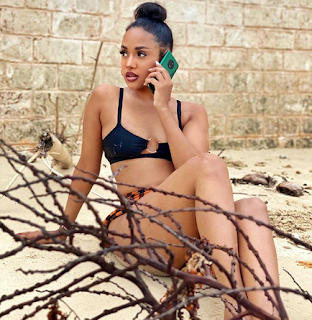 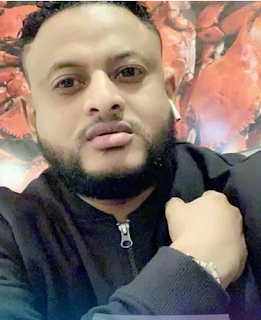 “You Can’t Be A Feminist And A Christian” – Reno Omokri