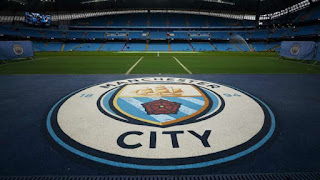 Manchester City have confirmed the death of former academy player Jeremy Wisten, who passed away at the age of just 18.

Wisten, a promising defender born in Malawi but raised in the United Kingdom, joined City’s elite development squad in 2016 before recently leaving the club.

While the cause of death is yet to be confirmed, City posted a brief statement in tribute to Wisten on Sunday night.