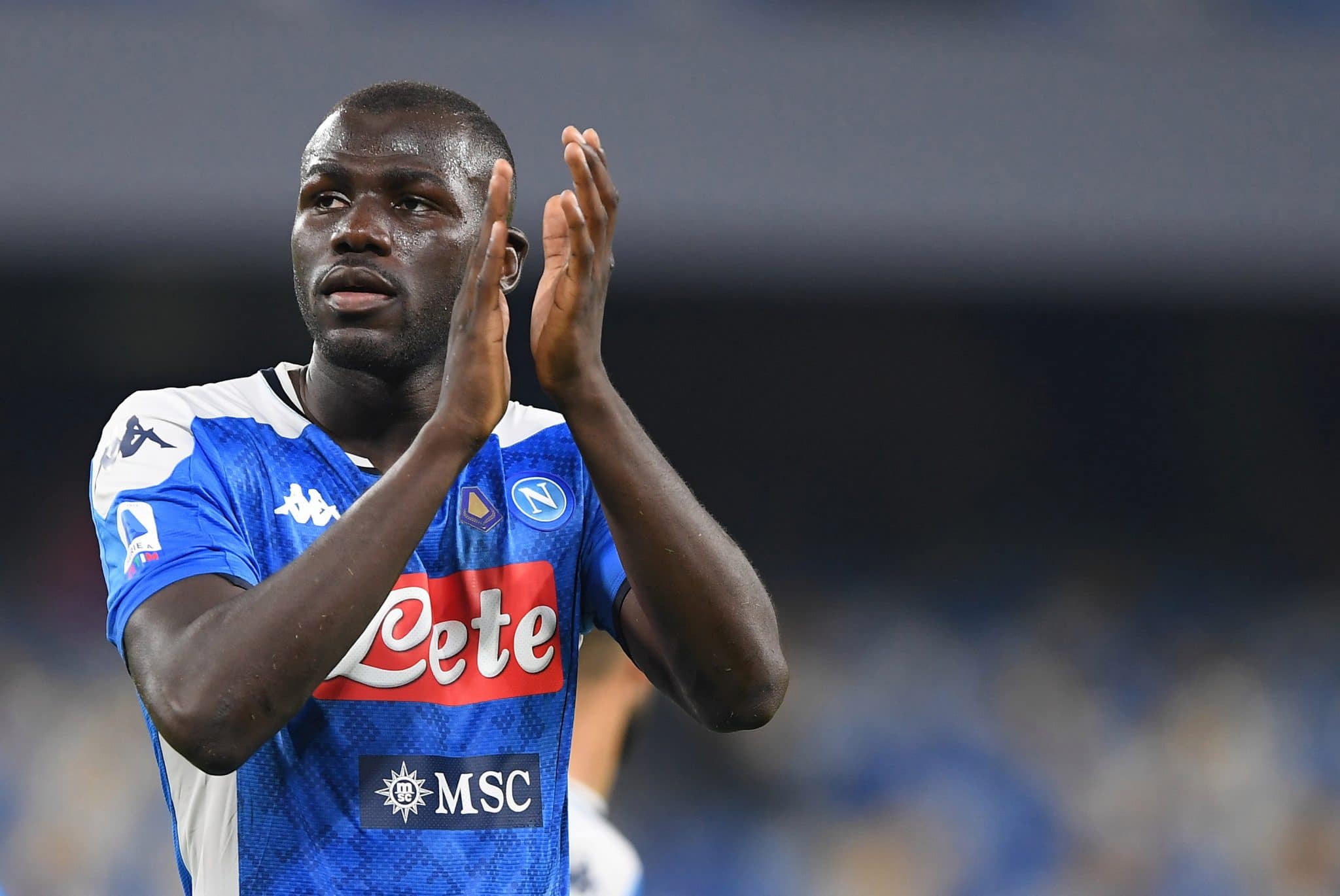 Koulibaly has also been linked with Tottenham and Arsenal, but it is claimed that United have moved quickly to land the defender.

Italian journalist Fabio Santini broke the news, and speaking on the TV show Il Processo he said: “Napoli will sell Kalidou Koulibaly to Manchester United for a figure of around 70-75m euros. It seems all done.

“Naturally, such a deal will be closed only in June and certainly not in January in the winter transfer window.”

Liverpool To Complete £45m Signing Of Diogo Jota From Wolves

Liverpool To Complete £45m Signing Of Diogo Jota From Wolves

Iwobi returns to Everton squad ahead of West Brom game