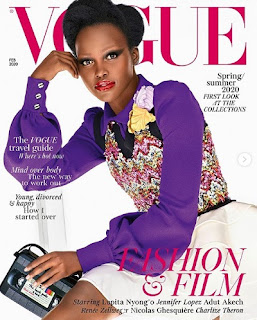 Kenyan Hollywood actress, Lupita Nyong´o has bagged herself a title once more, this time, starring as the cover girl on the British Vogue Magazine.

Sharing the news on social media, the elated beauty admitted that indeed 2020 was going to be her year after gracing the powerful magazine´s cover.

This comes as her first feature in the British magazine that is set to be released come next year if her update is anything to go by.

‘2020 is looking bright! ? My first @BritishVogue cover thanks to @Edward_Enninful. ? #UsMovie’

The beauty is not only making huge strides in the world of acting but has bravely taken up active roles in fashion and modelling.

Recounting her star moments in the year 2019, the International act shared a couple of the magazines she got privileged to grace as the cover girl.

Vanity fair, The New York Times, AnOther, The Hollywood Reporter and Porter Edit, just to mention a few gave her the title as their cover girl.

Lupita added that this was just but the beginning of something new that is set to go down.

‘2. 2019 magazine covers. ✨ Speaking of which, something new is coming soon… #LNTopTen’

Here are among the samples of magazines she starred in as cover girl in 2019. 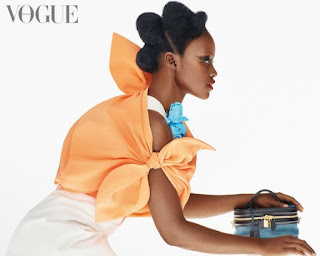 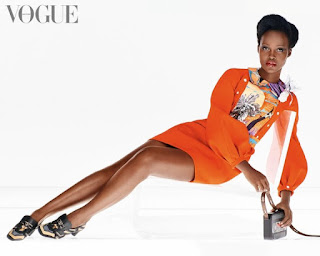 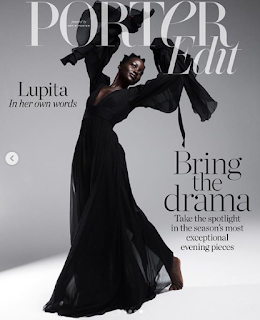 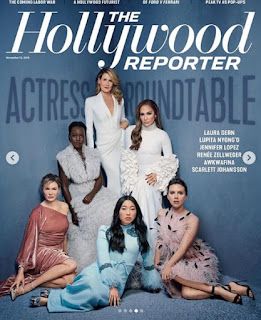 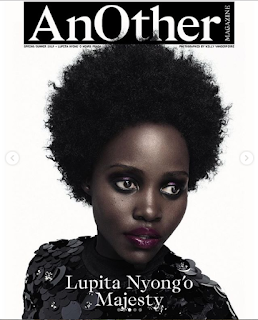 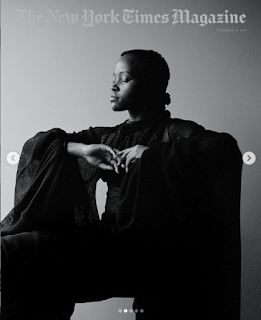 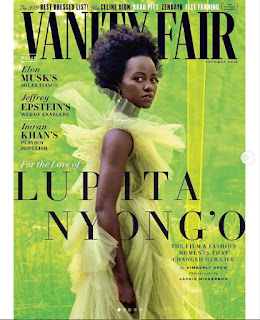 Between Toke Makinwa And Annie Idibia Who Rocks It Better

Everybody Loves Normani In This SavageXFenty Lingerie