The Reds’ captain steered them to their first top-flight title in 30 years as boss Jurgen Klopp’s men racked up a mammoth 99 points over the 2019/20 term – some 18 more than closest challengers Manchester City.

England midfielder Henderson scooped the Football Writers’ Association’s player of the year award, and has followed that up with inclusion in the all-star XI selected by his Premier League peers.

There was no place, however, for either their goalkeeper Alisson, or striker Mo Salah.

Manchester City’s Ederson claimed the golden glove award for the most clean sheets with 16, but Burnley’s Nick Pope got the players’ vote between the posts.

Pope pulled off a robust return of 15 clean sheets in a stellar campaign for Sean Dyche’s side. 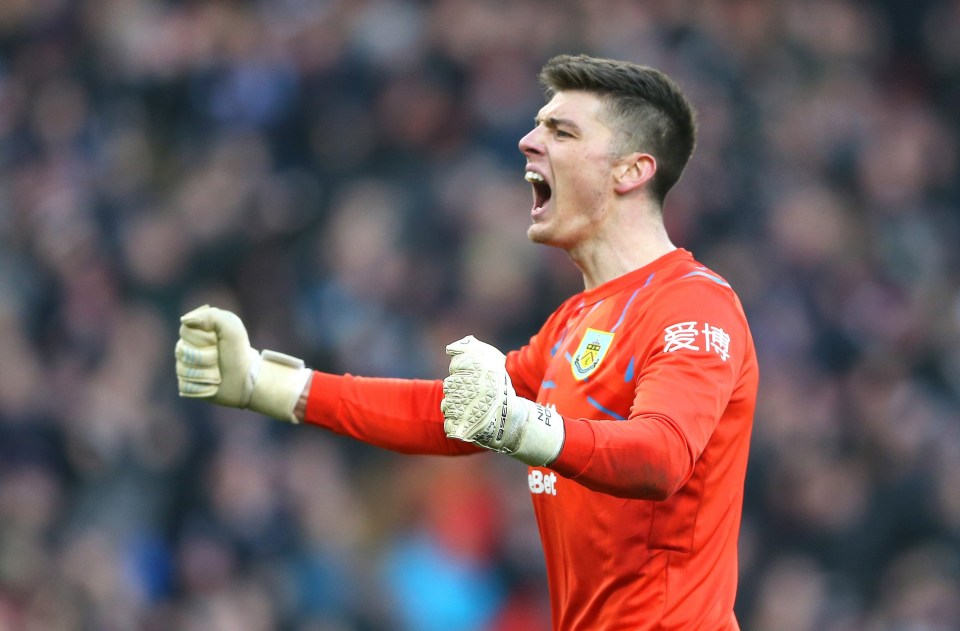 Leicester defender Caglar Soyuncu’s fine form in helping the Foxes to a fifth-place finish saw him win a place in the XI’s back four, with Manchester City duo David Silva and Kevin De Bruyne slotting into midfield alongside Henderson.

Jamie Vardy scooped the Premier League golden boot with 23 goals, and the Leicester forward was duly voted into a three-man forward line.

Southampton’s Danny Ings can count himself unfortunate to have missed out, having matched Aubameyang’s league haul in an impressive season.

Chelsea boast six players in the select XI from the Women’s Super League – the most from any one club in any of the PFA divisional teams of the season.

Emma Hayes’ side completed the WSL and League Cup double, and have duly received major respect from their peers.

Arsenal have Leah Williamson, Kim Little and Vivianne Miedema in the XI, while Manchester City’s Caroline Weir and Chloe Kelly made up the selection. Alex Palmer, Antoni Sarcevic and Danny Mayor were all voted into the League Two team of the year for their exploits with Plymouth.

Swindon duo Eoin Doyle and Jerry Yates won through up front, while Charlie Goode and Nicky Adams made the cut from Northampton.