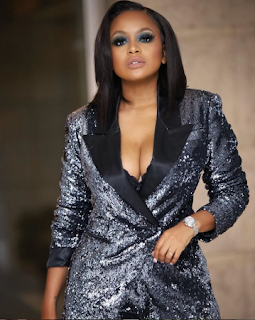 South African media personality Lerato Kganyago is allegedly a married woman now. According to Sunday World, Lerato got hitched to an opulent businessman last Saturday, at her mom’s house in Boksburg.

The Metro Fm presenter has been in the entertainment industry for many years now, she has hosted various shows and has managed to remain low key with her personal life, especially her love life.

The publication reported that Lerato’s traditional wedding was accompanied by lobola negotiations and ceremonies conducted to unite them.

The presenter was rumoured to be dating Naked Dj before, but clearly, those rumours were not true, because apparently she is set to tie the knot in a glamorous wedding at the end of the year according to a family who told the publication.

Fans have swarmed her timelines with congratulatory messages and wishing her all the best in her matrimony. 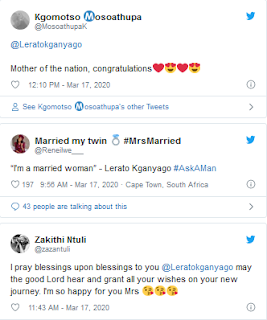 Pogba: Man Utd not at Liverpool’s level but we can win the Premier League