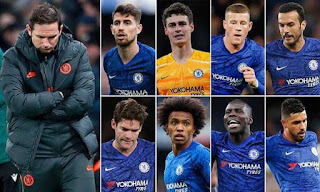 Chelsea’s highest paid player is currently Goalkeeper Kepa Arrizabalaga who is likely to be sold in the summer due to unimpressive performances.

Chelsea signed Kepa from Athletic Bilbao for £71.6m and he signed a six-year-contract but Coach Frank Lampard has decided to drop the goalie and use 38-year-old keeper Willy Caballero instead.

The Blues have barely paid their best players huge wages but opted to give the 25-year-old a shocking £150,000 per week wage alongside midfielder N’Golo Kante.

Chelsea signed Kepa in 2016 as Thibaut Courtois’ replacement but he has failed to live up to expectations, and is no longer ranked among the top performing keepers in the world.

Coach Lampard has repeatedly called out the Spaniard over his poor performances and has refused to use him for their last four matches. 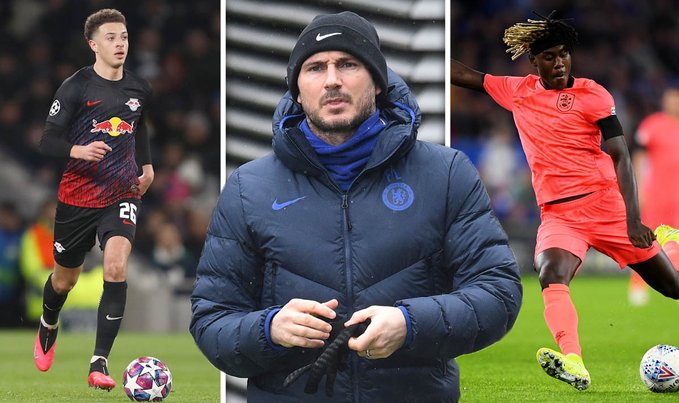 Kepa is currently considering quitting Chelsea if things do not get better but is worried about being priced out of a transfer with four years left on his current deal.

According to The Sun, Chelsea are ready to sell eight players including midfielders Ross Barkley and Jorginho.

Chelsea also plan bring in some defensive reinforcements because they have only kept five clean sheets in the Premier League so far this season.

The Blues want to seal their fourth place in the Premier League and play next at the Vitality Stadium to take on Bournemouth.