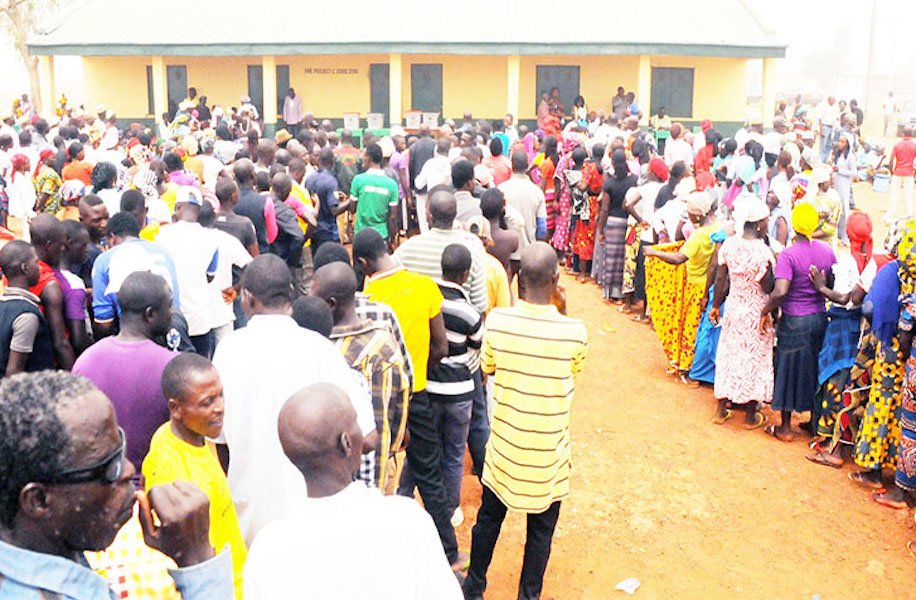 The Executive Chairman of the Commission, Alhaji Garba Muhammad disclosed this in Gusau on Monday at a stakeholders meeting on the election, NAN reports.

The state is currently facing serious security challenges which led to the deployment of soldiers and other security agents to confront bandits and kidnappers who had killed more than 3,000 people.

News Agency of Nigeria (NAN) reports that the tenure of the local government officials expired on January 2, 2019, but was extended to May 2, 2019, by the state assembly.

Muhammad appealed for co-operation from all the stakeholders in the state for a successful election.

“This gathering is essential and a prelude to the great expectations towards a hitch-free, fair, credible and successful conduct of this great task ahead.

“Individuals and collective responsibilities are necessary and we owe it a duty to live up to the confidence reposed in each of us in this regard.

“In the light of this, I urge all the participating registered political parties and security agents to swing into action with regard to campaigns, rallies and primaries,” he said.

The SIEC executive chairman said the commission has set up a special committee of experts for mass enlightenment and mobilisation of voters across the state.

“Similarly, inputs would be given out regularly whenever the need arises in the event of any further development,” he told the stakeholders.

Muhammad disclosed that the election body had conducted recruitment, training and posting of ad hoc staff as well as conveyed election materials to its zonal, local government and ward offices.

According to him, the commission has received necessary funding from the state government ahead of the local council’s election.

NAN reports that the meeting was attended by various stakeholders including security agencies in the state, but the major opposition party, the PDP, had no representation.

Woman on Evil Mission Buries Charm in the Wrong house

Bianca Ojukwu Lends Her Voice To The Biafran Agitation