Gambian actress, Princess Shyngle has literally poured sand in the gari of slay queens by claiming that even the nicest of bodies and the heaviest of curves cannot keep a man who does not wish to be kept.

It is a very prevalent trend these days that so-called slay queens work their bodies off in the beds of some irresponsible men in order to acquire enough money to enhance their bodies.

This body enhancement, they believe, will open everlasting doors for them in the world of filthy rich, unfaithful married men, most of whom desire a plaything to pass their time with when they no longer find their wives attractive.

However, Princess Shyngle, who herself possesses an unusually curvy body as a result of her very tiny waist, has warned that all these potentially life-threatening body enhancements are not capable of tying down a man who does not wish to be tied down.

Shyngle also advised her fellow women to break free of the mindset that having very good culinary skills can keep a man. According to her, a man can only be kept when he wishes to be kept. 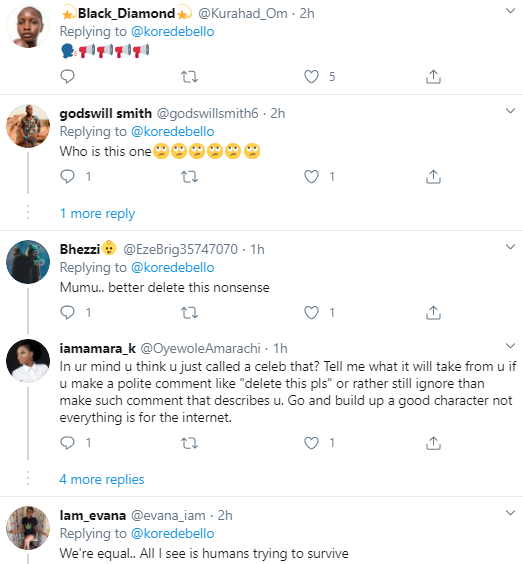