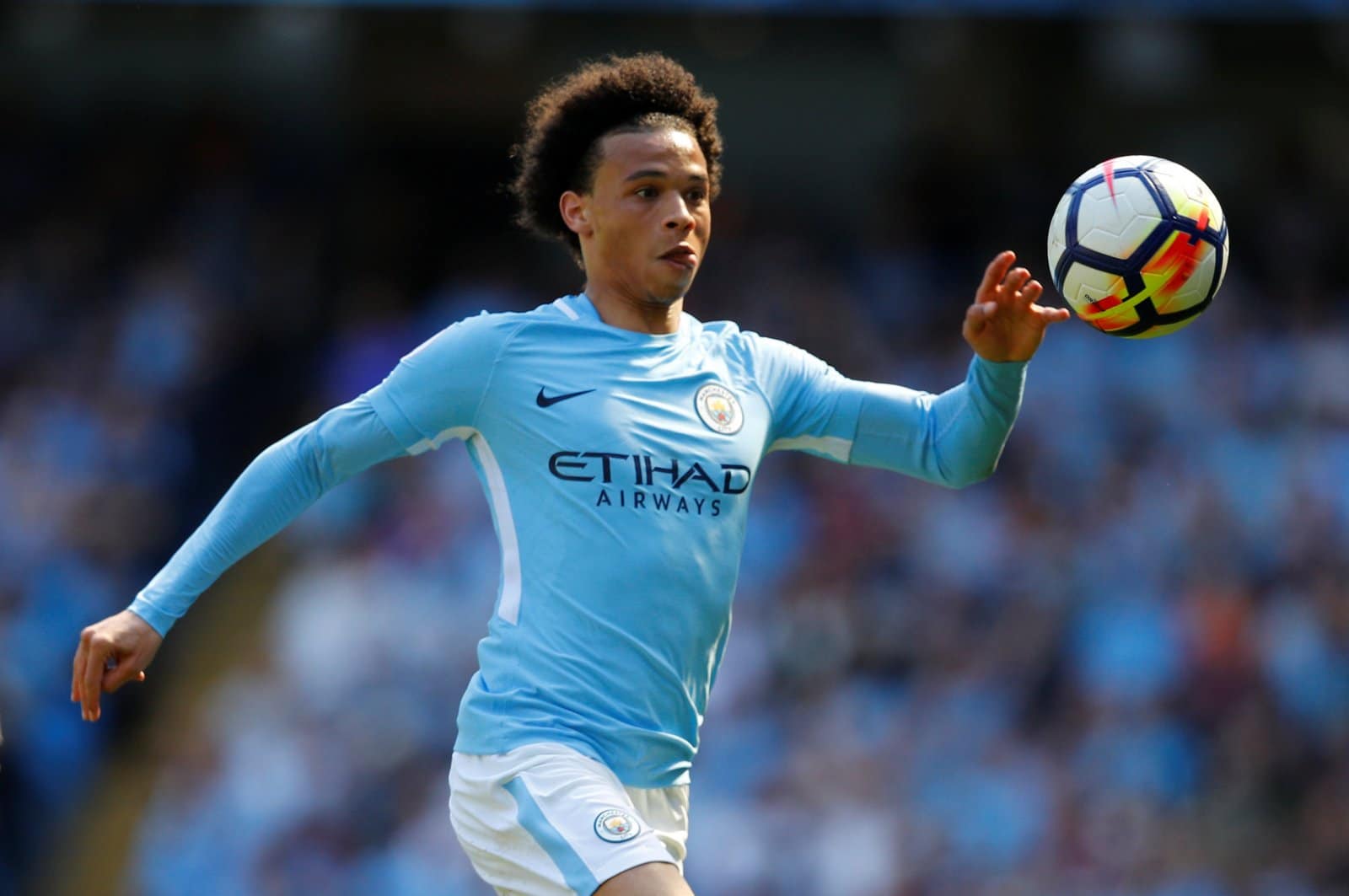 Manchester City boss, Pep Guardiola, has confirmed that winger, Leroy Sane will leave his side for a new club at the end of the 2019-20 campaign or next summer.

Guardiola stated this on Friday, at his pre-match press conference ahead of Man City’s Premier League clash against Burnley on Monday.

Sane’s current deal with Man City will end next summer.

The 24-year-old has so far rejected several offers from Man City to extend his contract at Etihad.

“Leroy said he does not want to extend his contract,” Guardiola was quoted by Man City’s official website as saying.

“It means he wants to leave. So that’ll happen this summer or at the end of his contract.

“The club offered 2 or 3 times, and he rejected it. He wants to play at another club.”

“When we make an offer to a player, it is because we want him. He has a special quality that is difficult to find.

“We tried before his injury and now and he has other wishes. We want players who want to play with the club to achieve targets.

“We respect him. He’s a nice guy, a special player and I love him so much. I have nothing against him, but he wants another adventure.”

“We’ll help him until the last day he is here.”

Sane, who has scored 39 goals and provided 45 assists in 134 appearances for Man City, has drawn interest from Bundesliga champions, Bayern Munich in the past.

The Germany international was named PFA Young Player of the Year in 2018 as he helped Man City to a historic 100-point title.