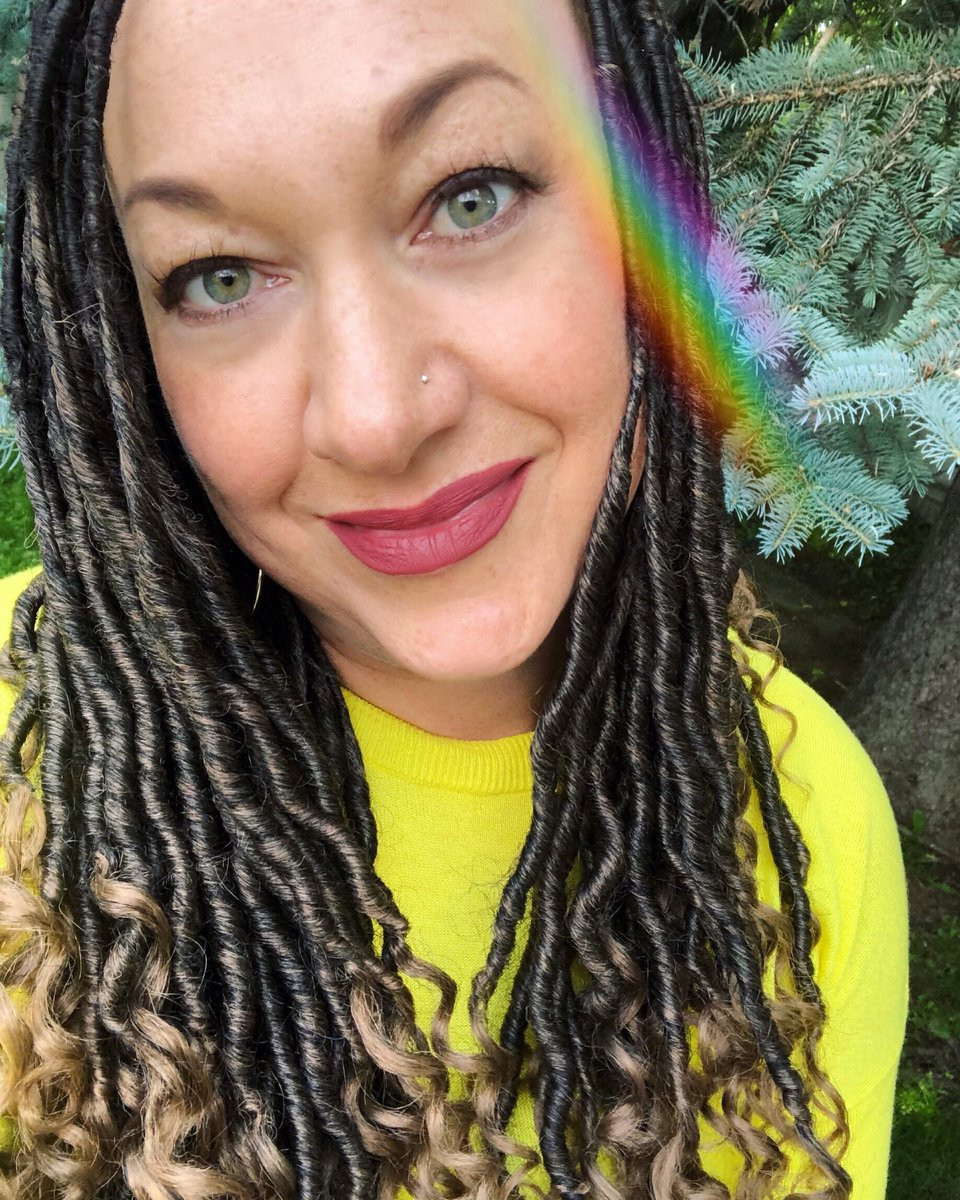 Rachel Dolezal, the Caucasian woman who pretended to be a black woman and even went ahead to change her name to Nkechi Amare Diallo after she was exposed, has marked the Pride Month by coming out as a bisexual.

The former head of The National Association for the Advancement of Colored People (NAACP) Washington’s chapter made the announcement via her social media accounts.

Sharing a selfie of herself, she wrote: 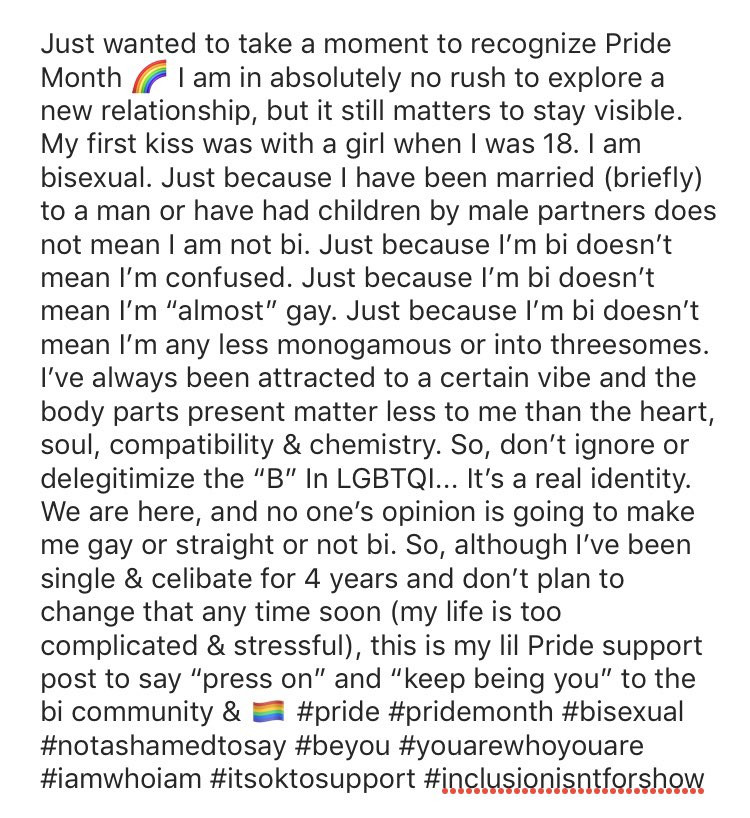 Back in 2015, she was exposed by her parents that is actually white after pretending to be black for years.

“She is Caucasian. She is white,” her dad, Lawrence Dolezal, said in 2015. “I’m Caucasian. My wife is Caucasian. We’re of primarily European descent, though there’s a small amount of American Indian.”

“We’re not aware of any African American in our lineage. If anyone found any, we would embrace it, but it’s just not there,” he said.

In 2016, she changed her name to Nkechi Amare Diallo with the hopes that it would help salvage her reputation after the scandal.

EU Urges U.S To Think Again On WHO Split

Update: George Floyd And Minneapolis Police Officer Charged With His Death Both Worked At Same Nightclub In 2019