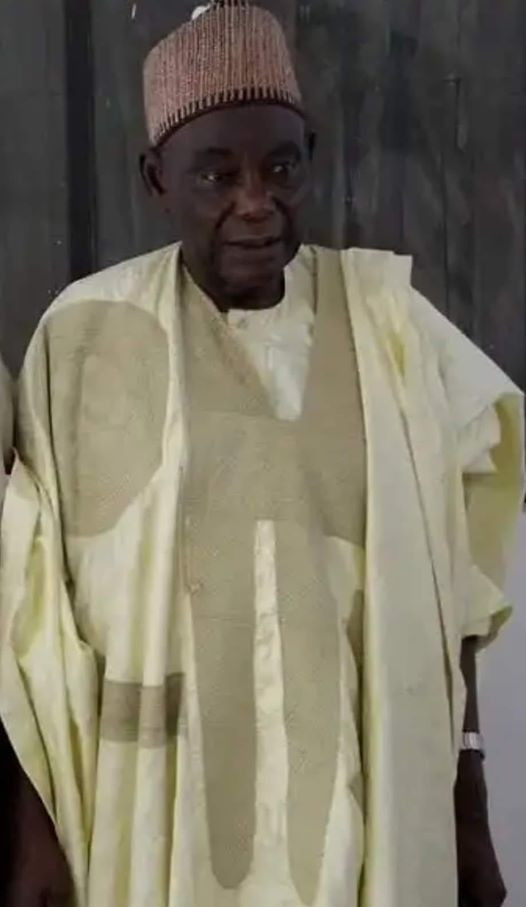 A former Governor of old Sokoto State, Dr Garba Nadama, has died at the age of 82.

According to a statement by the state government, Nadama died on Monday night, April 4, after “an illness of natural cause”.

Nadama was elected deputy governor of Sokoto State in 1979 and became a governor in November 1981, following the death of the governor, Shehu Kangiwa in equestrian accident.

BBNaija’s Nina Gets a Range Rover Gift from her Husband