Jack Wilshere has admitted he never imagined himself playing in the Championship, but he is relishing the challenge of helping Bournemouth win promotion back to the Premier League.

The former Arsenal midfielder dropped down to the second tier to join the Cherries after terminating his contract with previous club West Ham in October.

Wilshere says he could have seen out his £100,000-a-week deal with the Hammers but was desperate to rediscover his spark on the pitch rather than become a spectator off it. 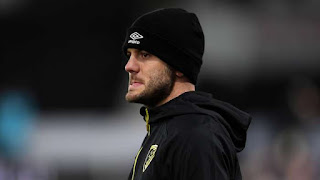 ”I Got Divorced”- South African Influencer, Sarah Langa Reveals how she Made her First Million