Romulo Pilapil, a 56-year-old carpenter from Philippines has been left almost unrecognizable after a mysterious ailment that made his face swell to three times its original size.

Revealing that it all started after he was diagnosed with sinusitis three years ago and given drugs that never improved his condition, the Filipino father’s predicament worsened after his family couldn’t afford to send him to Manila, recommended by medics on the island of Leyte where he lives. 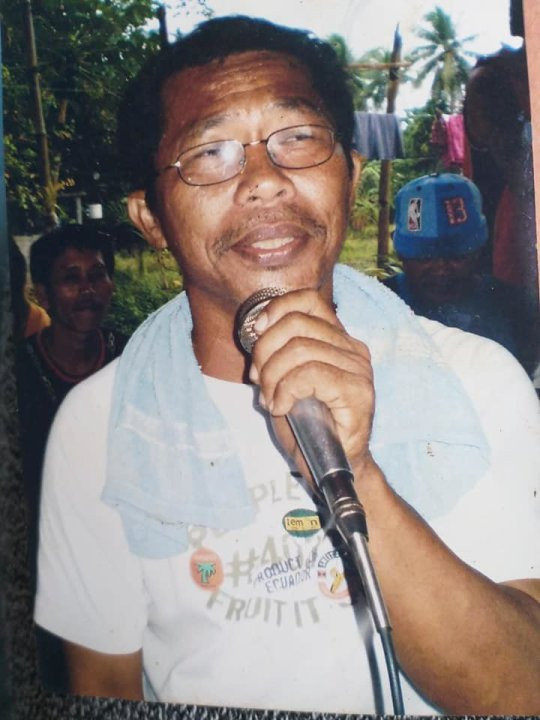 Pilapil’s facial features have now swollen to three or four times their usual size, with his lips, cheeks and eyes protruding from his skulls. He has also lost his eyesight due to the swelling, which has forced him to stop working as a carpenter. 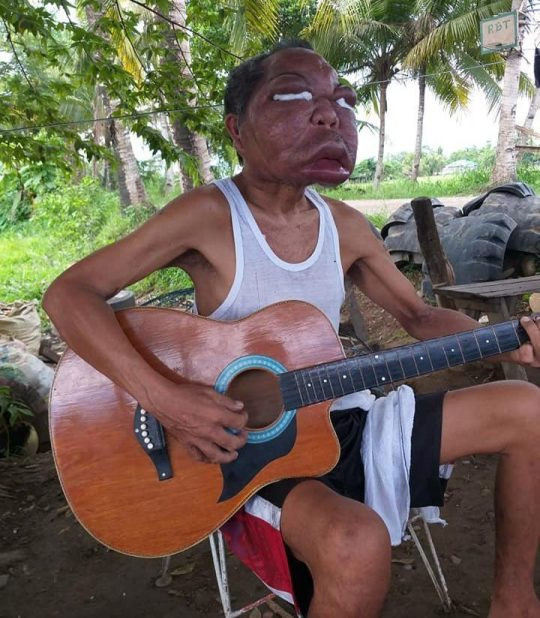 ‘His eyes looked irritated that day, and his nose was red.

‘He had colds so everybody thought it was sinusitis, then his face started to swell.

‘The doctors asked him to transfer to a bigger hospital in Manila where they could treat him, but the family could not afford to do this.  Since then he hasn’t had any treatment.’ 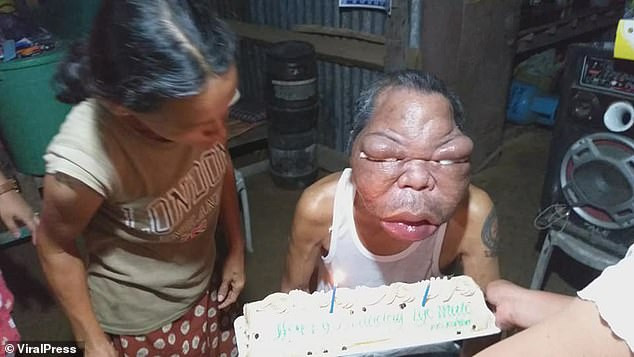 It was further learnt that his last visit to a doctor was in 2018, because there was nothing the local medics could do.  His wife and three children also took up menial jobs, to sustain the family after he became ill.

Girl, 18, Kills Younger Sister While Live-Streaming It On Instagram

Nigerians React To The Release Of 82 Chibok Girls

The winners of this year Champions League could receive more than 80 million euros in prize money. Teams will be…

The Spiritual Director of Adoration Ministry in Enugu, southeast Nigeria, Rev. Father Ejike Mbaka, has released a new prophecy on…