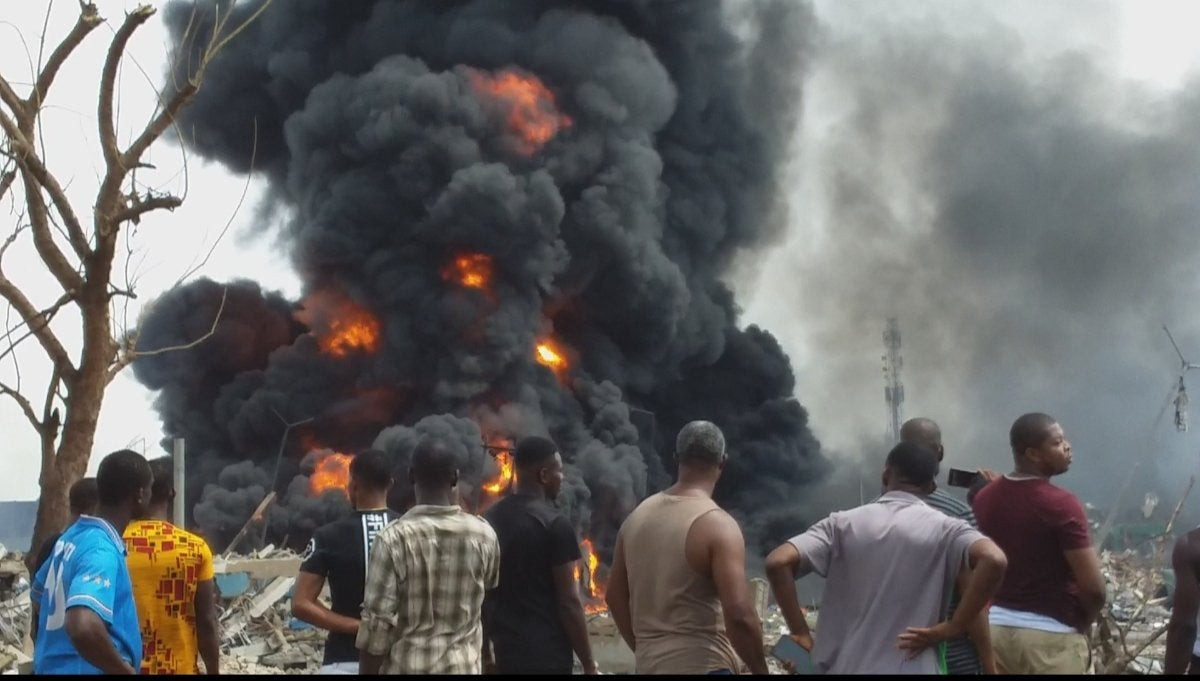 The Nigerian government has reportedly launched a plan to reclaim Abule Ado, days after a gas explosion which destroyed properties in the Lagos community and also killed many.

Nigerian Tribune reported that the FHA boss revealed that the large expanse of land from Ojo Cantonment down to Trade Fair was acquired by the Nigerian government in the 70’s.