Leon Balogun’s illness is now a thing of the past with the central defender playing in his first game in just over a month as Brighton & Hove advanced to the fifth round of the Emirates FA Cup with a 3-1 win over West Brom at the Hawthorns on Wednesday evening. 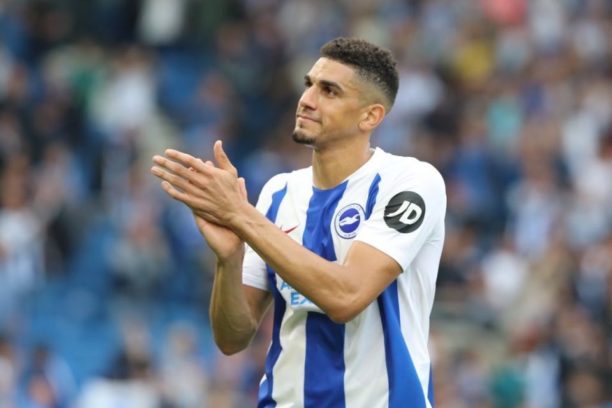 The Nigeria international last featured for the Seagulls on January 5 in another FA Cup tie vs Bournemouth prior to yesterday’s replay against the Baggies.

He missed the games against Fulham (Premier League) and was also not in the squad for the original fixture against West Brom after failing to recover from illness.

Seeing him play the full 120 minutes as the game went into extra time would delight manager Gernot Rohr and the Super Eagles fans as the German is expected to announce his roster for an Africa Cup of Nations qualifier against Seychelles and a friendly with Egypt in the coming weeks.

Balogun had the best chance to open the scoring in the first half but headed onto the woodwork from a corner.

This season, the 30-year-old has played nine games in all competitions from a possible 29, logging 681 minutes.