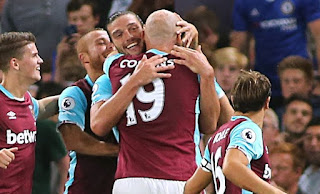 The Wales international, at 37, has declared he’s hung up the boots.

Collins has been without a team for over a year and has preferred to step away from the game.

In his career, he made almost 300 appearances in the Premier League and participated in the 2016 Euros.