ER Star, Dearon Thompson a.k.a Deezer D is dead at the age of 55.

TMZ reported that the actor was found unresponsive at his home in Los Angeles on Thursday morning, January 7.  The actor and performer had previously undergone major heart surgery in 2009, undergoing a six-hour operation to replace his aorta and fix a heart valve.

Though there is no official cause of death yet, Deezer D’s brother Marshawn told the website that the family believes he died of a heart attack

‘Sad to learn that Deezer D has passed away.  A very sweet, kind man and wonderful to work with on ER.’ 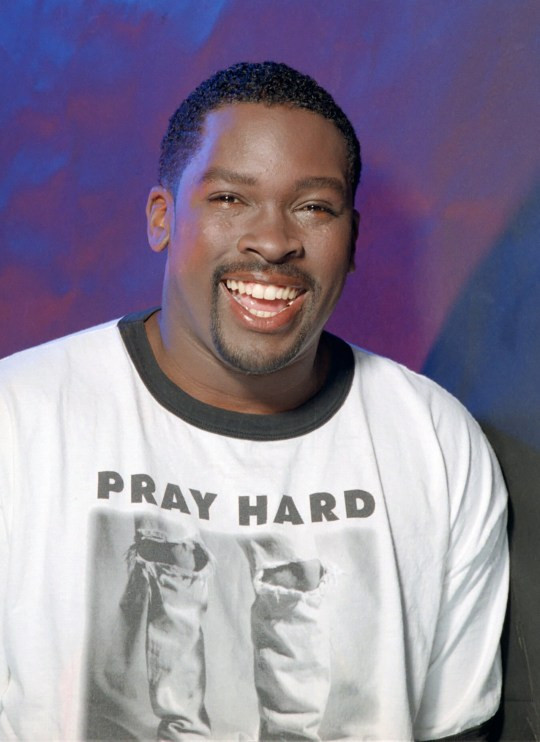 ‘I had the pleasure of working with Deezer D on E.R. One of the kindest most Gentle souls ever. Even before Diversity was popular he made it on one of the biggest Shows on Network. Prayers to his family. Rest Easy my Brother.’

Deezer D appeared on almost 200 episodes of ER from 1994 through 2009. Not only was Thompson an actor, but he was also a motivational speaker and a performer in the Christian and underground hip hop communities.

Thompson also had a role in ‘Romy and Michele’ and was known for his roles in the films “CB4” and “Fear of a Black Hat.”