Instagram model, Lauryn Goodman, is expecting her first child and the baby daddy is an England footballer, who had a secret romance with her behind his partner’s back over the summer.

Speaking to The Sun, a source has claimed that the Instagram star, 29, was friends with the unnamed footballer for years before they allegedly had a brief fling behind his partner’s back. They decided to return to being pals before Lauryn discovered she was pregnant in November. 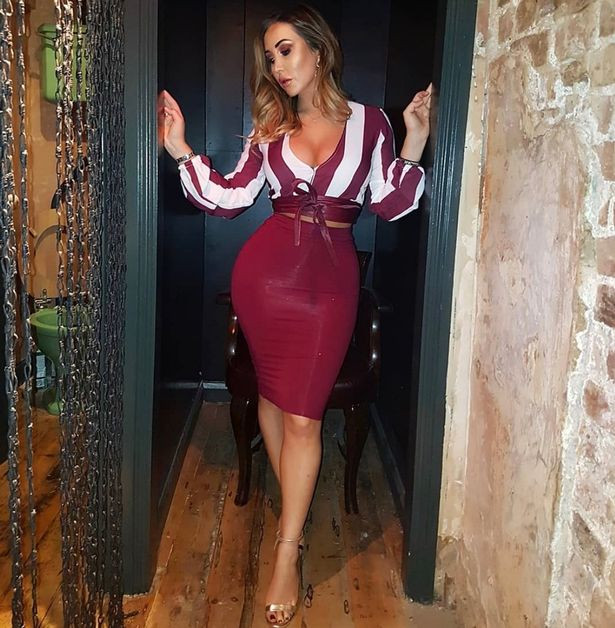 It’s  thought that they began to spend more time together during a low point in both their lives, but eventually decided to go back to being friends.

The source said: ‘They were both feeling low, so they started speaking more frequently on the phone and acting as a bit of a shoulder to cry on for each other. 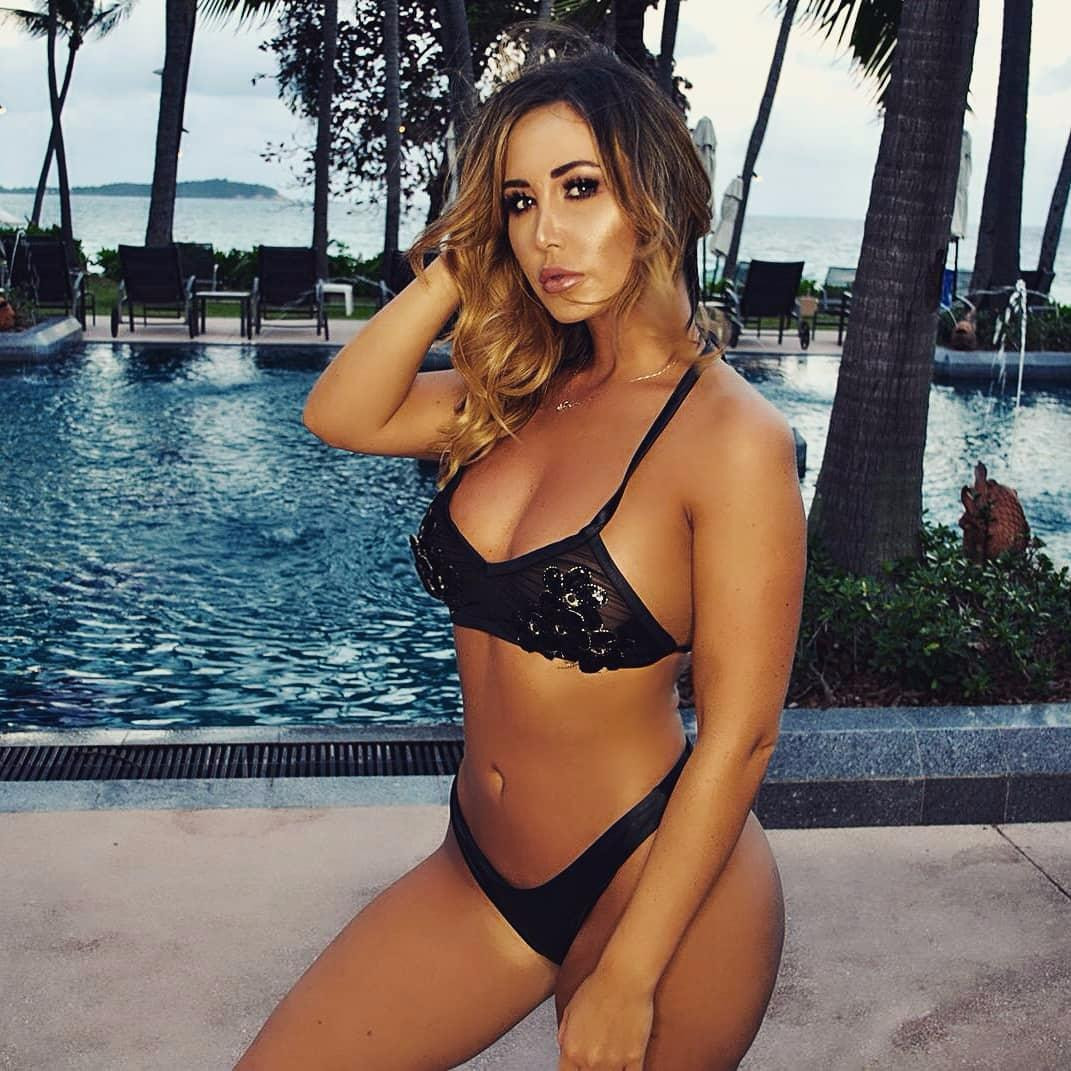 ‘Lauryn and him hooked up a few times but then decided they didn’t want to ruin their friendship so chose to go back to being mates.’

It was also reported that Lauryn was surprised when she discovered that she was pregnant in November during a routine trip to the hospital, and she knew immediately who the father was.

The source added: ‘He was shocked too but they are determined to ensure the child is loved.’ 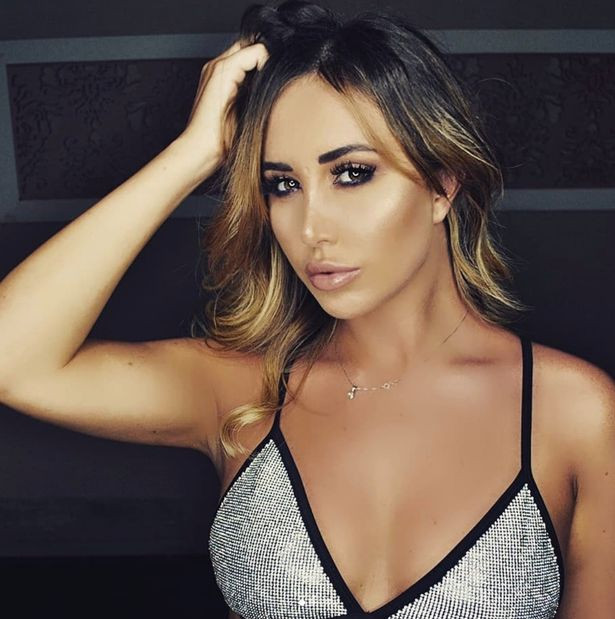 On Monday, it was revealed that Lauryn was expecting her first child after she was spotted showcasing her bump during a holiday to Barbados, with the star later confirming the pregnancy on social media.

“I can finally reveal I’ve managed to fall pregnant unexpectedly & naturally,” she wrote. “I found out via a kidney/bladder scan when I was around #20weeks & I am honestly so thankful for this gift and I cannot wait to meet he/she.” 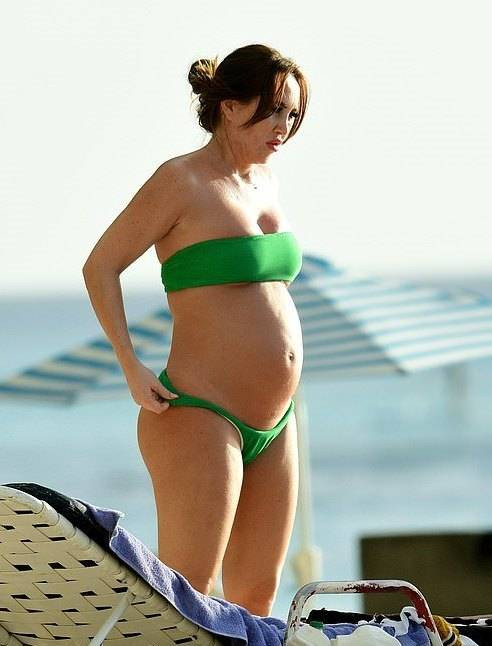 The child is reportedly due in April.

The Sussex native described her baby on Twitter as her ‘little miracle’ after specialists told her she wouldn’t be able to conceive naturally as she suffered from endometriosis and polycystic ovary syndrome.

Lauryn is not the only one who is pregnant in her family, her sister and former Ex On The Beach star, Chloe, is also expecting her first child, a baby girl, with Queen’s Park Rangers defender Grant Hall.

DJ Switch narrates how she was violated by her Uncle, a Catholic Priest, when She was Only 11

DJ Switch narrates how she was violated by her Uncle, a Catholic Priest, when She was Only 11