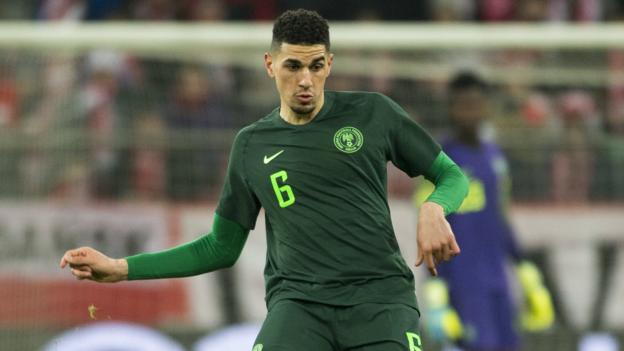 Balogun who is coming back from a shoulder injury and according to Hughton he needs those games to regain his match fitness.

‘’The good thing, particularly with the cup run, is the players that haven’t featured so much have at least had games,’’  Hughton said to Brighton’s official website.

“Leon Balogun, for example, is going away on international duty with Nigeria and we’re hoping he plays both matches.”

Balogun has gone the distance in seven of the last eight Super Eagles international matches; the central defender was not in the team that played out a goalless draw with Uganda.