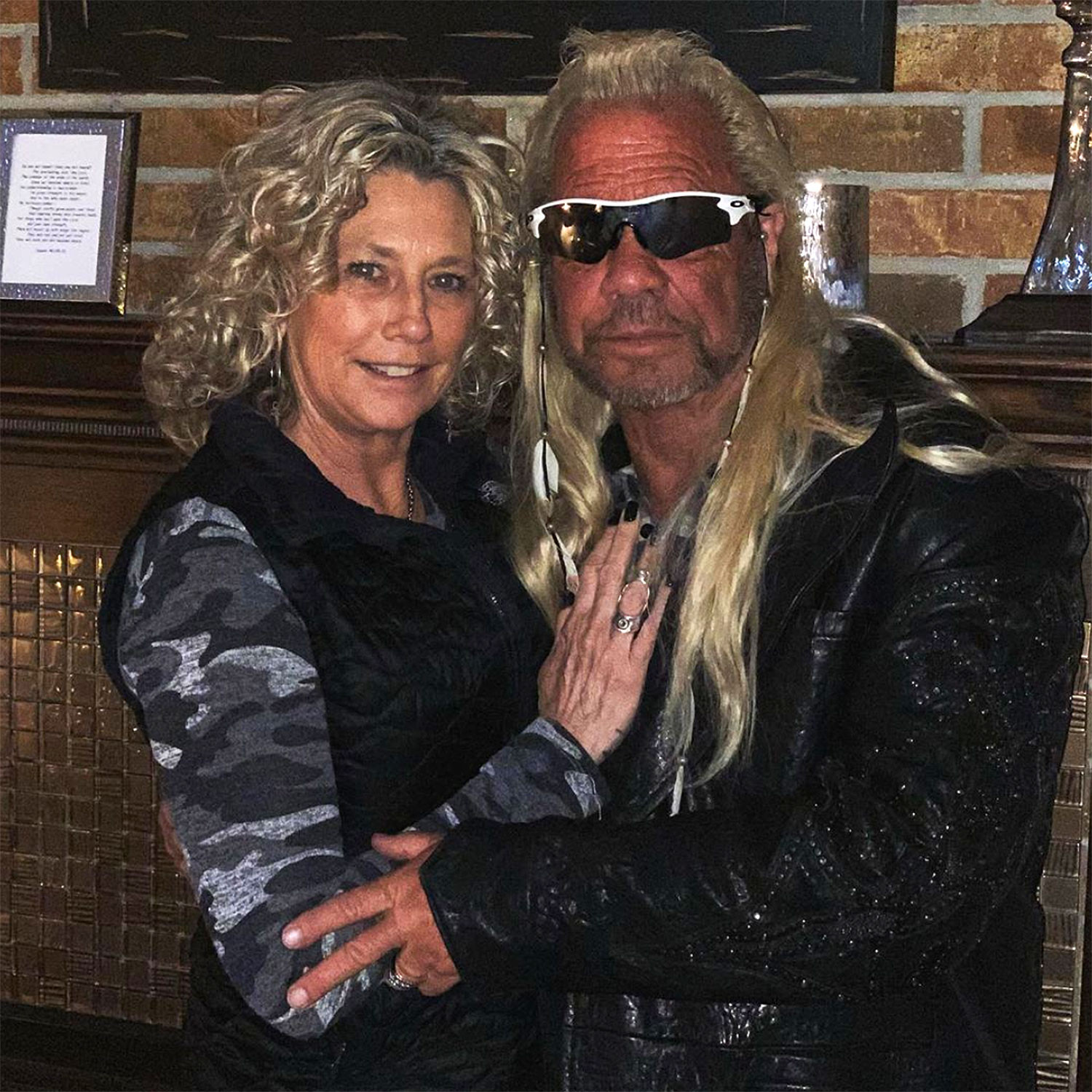 Duane ‘Dog the Bounty Hunter’ Chapman has gotten engaged his new girlfriend,  Francie Frane, 10 months after the death of his wife, Beth Chapman.

Frane, who confirmed her relationship with Duane in March, told The Sun U.S. on Monday that he popped the question over the weekend in a romantic candlelit proposal at their Colorado home.

I wasn’t expecting it at all,” Frane, a 51-year-old rancher from Colorado, told the outlet. “I think I had gone to pick up some food and then when I came back he had all the lights turned down with just a few lights on and a bunch of candles lit.”

“So when I came in I was like, ‘Wow, this is awesome,’ ” Frane said. “Then he said, ‘Come in, sit down because I need to talk to you.’ And he got down on one knee and he opened the ring box and he said, ‘Will you marry me and spend the rest of our lives together?’ ”

The couple sare planning on waiting until after the Coronavirus lockdown to tie the knot so that all of their family members can be in attendance.

“I would love to have the biggest wedding there’s ever been,” Duane, 67, told The Sun. “I’m sorry but that’s just me. I hope I can talk Francie into it and open it to my fans, the ‘Dog Pound,’ to everybody.”

“It would be one hell of a party and it’s just what people need right now,” the reality star added.

Last week, Duane took to Instagram to profess his love for Frane, revealing that she has been able to put a smile on his face since losing his wife, Beth Chapman.

“I scream & Cry Beth where are you why did you leave me then I look up & see you Francie & the pain turns to a smile I LOVE YOU WOMAN !!” Duane captioned a solo shot of Frane.

Before his proposal to Frane, the reality star was linked to his son’s ex-girlfriend, Moon Angell.

His wife, Beth, who was diagnosed with stage II throat cancer in 2017, died last June at the age of 51.