Bobby, 1 year ago 0 8 min read 7
Serious disquiet has reportedly taken over the SSS as officers threaten to undermine Buhari’s reelection bid as well as the Boko Haram war. 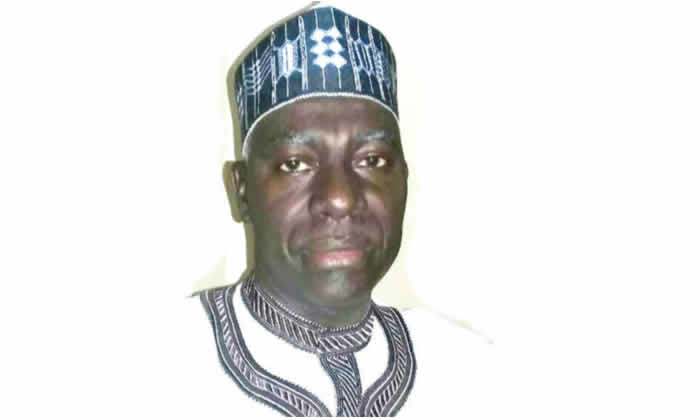 New SSS DG Yusuf Bichi
President Muhammadu Buhari’s appointment of Yusuf Bichi as the new Director-General of the State Security Service (SSS) has drawn the ire of senior officials within the key national security department, with many of them threatening to undermine not just the president’s re-election bid but also Nigeria’s counter-terrorism operation against Boko Haram.
Multiple officers told PREMIUM TIMES the secret police’s headquarters in Abuja and field offices across the country have been subsumed by an air of anxiety and volatility since Mr Buhari recalled Mr Yusuf from retirement and named him as replacement for Matthew Seiyefa on September 13.
Mr Seiyefa’s removal came a little over a month after he was appointed by Vice President Yemi Osinbajo.
Mr Osinbajo, while serving as acting president for 10 business days in August as Mr Buhari took a break in London, decided on Mr Seiyefa as the acting-DG of SSS after firing Lawal Daura for his role in the infamous August 7 siege by SSS operatives on the National Assembly.
Mr Seiyefa was the most-senior official at the time of his appointment, having enrolled in service in 1984. He assumed office with promises to perform his duties differently from his predecessor, who was infamous for his crude and controversial approach to law enforcement.
In his first two weeks as DG, Mr Seiyefa’s soft reform efforts were already being felt with gradual release of ‘illegally-detained’ suspects from custody and the appointment of the agency’s first spokesperson in three years.
A few days before his removal, PREMIUM TIMES learnt that Mr Seiyefa’s job was being threatened by top presidential aides, especially the chief of staff, Abba Kyari.
Mr Kyari, whom presidency sources said was unhappy about the sack of Mr Daura, tried to mitigate Mr Seiyefa’s control over the SSS. The chief aide ordered Mr Seiyefa to undo some administrative decisions he had taken, including postings, and operate only as directed by the presidency going forward.
At first, Mr Seiyefa rebuffed attempts to make him subservient to the chief of staff — arguing that he would only report to the National Security Adviser as legally required. But he later caved in under immense pressure from the presidency, PREMIUM TIMES learnt, and reversed most of the decisions.
Senior officers and rank and file who spoke with PREMIUM TIMES during Mr Seiyefa’s face-off with Mr Kyari expressed support for their principal, saying they would reject any attempt to further deface the image of the agency by dragging it into politics.
Mr Seiyefa also had the support of some leaders from southern Nigeria, who warned the president against removing the only southerner in the core national security and intelligence architecture.
But it appeared the former spy chief’s popular moves and goodwill were not appealing enough to persuade the president into allowing him stay on the job.
Stalling career progression
When the presidency announced Mr Seiyefa’s removal, there was a whiff of resentment that Mr Buhari took the decision not because Mr Seiyefa was incompetent but because he was not comfortable with a southerner overseeing a crucial national security desk going into an election he had been so keen on winning.
After Mr Seiyefa was sacked, the same group of concerned leaders from southern and central parts of Nigeria accused the President of fueling ethnic and religious division in the country. They said the president deliberately sidestepped senior officers in the SSS who were capable of being appointed DG and recalled Mr Bichi from retirement because he does not believe in Nigeria’s unity.
“That the president went ahead to deepen himself further into the cocoon of ethnic irredentism in making this insensitive appointment shows clearly that he does not care a hoot about the unity, cohesion and oneness of Nigeria,” the leaders, who include Edwin Clark and Ayo Adebanjo, said in a statement September 13. 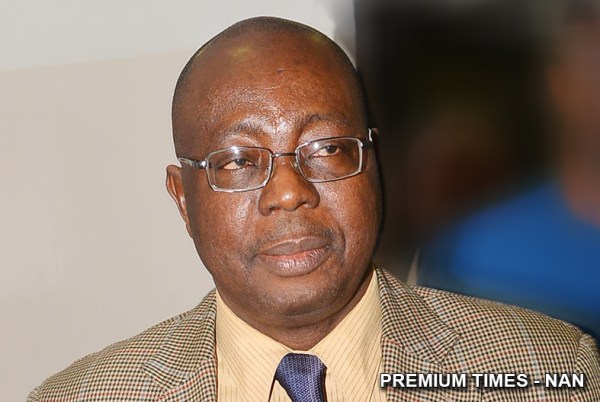 Protest In Kano Over Court Ruling On New Emirates

I Would Have Sued Doctors That Wrongly Diagnosed My Wife, Clara – Oshiomhole

“I Am Glad The PDP Is Going To Court” – Abdulsalam Abubakar

Nigerian singer, Peruzzi, has bought himself a house in Lagos. He took to his Instagram stories to show off his…

Burna Boy Performs At The Grammys Reception Ahead Of The Ceremony

Davido Welcomes Chioma And Their Son, Ifeanyi Adedeji Adeleke Back To Nigeria

Davido was at the airport this morning to welcome Chioma and their son, David Ifeanyi Adedeji Adeleke back to Nigeria….